Satya Nadella Partners With Groww As An Advisers And Investor 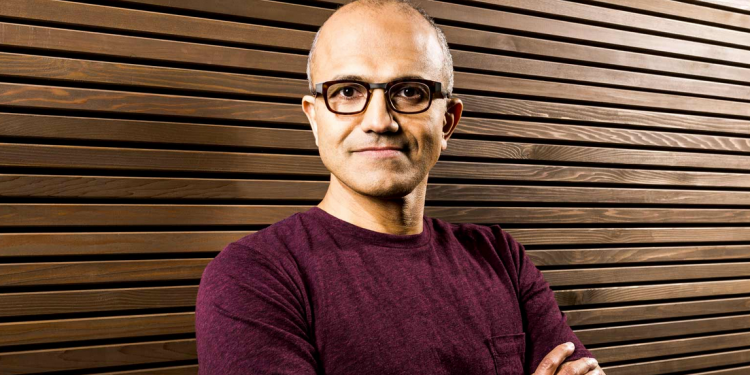 Microsoft Chief Executive Officer Satya Nadella has joined Tiger Global-backed Groww as an investor and an adviser, according to reports.

Groww’s co-founder and Chief Executive Officer, Lalit Keshre, talked about the development in a tweet, stating that the company is glad to welcome Satya Nadella to the team. He added that the executive will help to achieve its mission of making financial services accessible in India.

Groww says it also plans to significantly improve the credibility of the equity trading platform. The company has expanded its operations over the past year, after completing a series of investment funding. The Bangalore-based investment trust and equity investment platform recently raised $35 million in a funding round to take its market capitalization to $3 billion. The fintech firm was launched in May 2016 by Nyradishin, Hirschjain, Keshle, and Ishan Bansal.

Apart from Tiger Global, Groww is also backed by other top investment firms, such as Sequoia Capital. It became one of the unicorn firms last year and was raised by startups across the countries. Precisely, Groww became a Unicorn in April last year and has never looked back since then.

In October last year, the company raised $25 million in another funding round. It was led by Icong Growth, while Steadfast, Lone Pine Capital and Alkeon also participated in the funding round.

Groww To Offer A Wide Range Of Financial Products To Users

Groww enables users to effectively and easily invest in IPOs, stocks, gold, exchange-traded funds (ETFs), as well as other investment trusts. It also provides information and tools for portfolio analysis and investor equity to offer more comprehensive investment options for investors. Groww also has other competitors fighting for the same types of customers in the market. These include Paytm Money, Zerodha, and Upstox.

But Groww has been one of the fastest-growing Unicorns since it was launched. The company claims to have more than 2o million users and about 2 million active equity investors on its platform.  70% of these users are from either Tier-2 or Tier-3 cities, according to Groww.