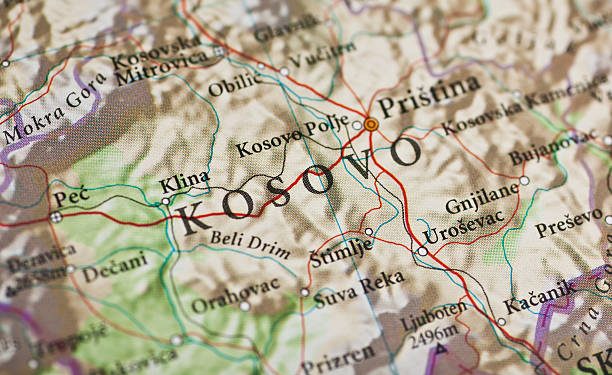 The latest report confirms that authorities in Kosovo have shut down more than 300 crypto mining rigs from different regions over power shortages experienced in the country.

In a January 8 official announcement, Kosovo police confirmed seizing over 272 Bitcoin mining rigs “Antminer” at the municipality of Leposavic and 39 more mining machines near Prishtina.

During the raid, the Kosovo police arrested a driver carrying six crypto mining machines, with 42 graphics cards (GPU) near Druar, in Vushtrri. However, the driver was later cleared and released.

While commenting about the successful operation, Artane Rizvanolli, the Minister for Energy, tweeted:

“Tens of thousands of Euros per month of taxpayers’ money is saved = energy for hundreds of Kosovar families during the crisis.”

In December 2021, the Kosovo government declared a 60-day state of emergency over an electric power crisis.

Since then, the government has escalated efforts to stabilize the state, with the Ministry of Energy introducing a blanket ban on energy-intensive consumers like crypto mining on January 05.

Kosovo currently imports over 40% of its electric power. Recent energy computational analysis confirmed that Bitcoin mining utilizes more than 101 TWh per year or relatively more energy than the consumption of the Philippines.

But interestingly, many miners are increasingly adopting renewable energy sources, with many areas in the United States now turning into new hubs for mining operations. According to The Paypers, a Netherlands-based news platform, crypto mining has increasingly surged in many regions across Kosovo in the past few years.

Indeed, the mania escalated after the government launched free power for people living in the Serb-majority northern municipalities, previously affected by Kosovo War that started in 1999.

Kosovo was part of Serbia until her independence in 2008. Since then, the government has offered collectible subsidies such as free electric power.

In the past few months, several other nations, including Iran and Kazakhstan, have also experienced similar power shortages like Kosovo.