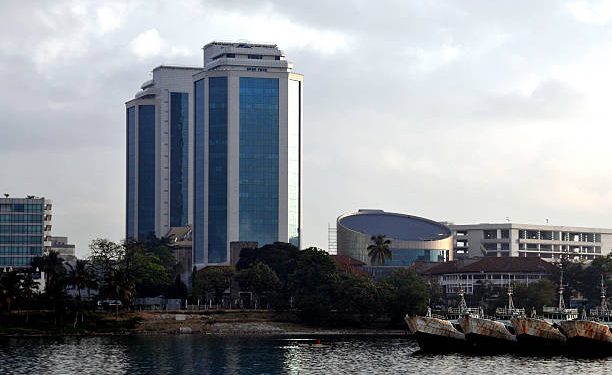 The latest reports from the Citizen state that the Bank of Tanzania (BoT) is expecting to launch its new payments network known as the Tanzania Instant Payment System (TIPS) in February. This system was originally intended to roll out in December last year but was delayed for a while as upgrades were made.

The BoT started a test program for its TIPS in June 2021 that they say has been successful so far. The Citizen was informed by BoT’s national payment system director, Bernard Dadi:

“We started with a pilot project in June that took on board three banks and two mobile companies – Airtel and Tigo.”

Dadi also stated that Vodacom is expected to follow in the coming months. TIPS will work using one platform where the users are registered. Anyone who wants to send money will need to search the name of the registered recipient on the system from where they can make a payment.

Registration on the system can be done through USSD code and an application. The mobile money operators like Tigo, Airtel Money, Ezy Pesa, M-Pesa, T-Pesa, and HaloPesa will be integrated with the program.

Dadi went on to inform The Citizen about the different phases for TIPS. The first of these phases will consist of person-to-person and person-to-business payments. There is a planned build-up of these phases until the fourth phase that is expected to include tax payments and different forms of bulk payments.

Preparations for this system were first introduced in June 2018, and it was originally planned to get launched in June 2021. However, those plans were shelved due to the Covid-19 pandemic that is still affecting the entire world.

The Bank of Tanzania also had to dissolve the team that was developing this project due to the pandemic and recruits a new one. After the successful recruitment of the new team, BoT could no longer launch the system as they had earlier planned in June. Instead, they decided to try to launch it at the end of 2021.

BoT has also commented that it has now implemented strategies to develop a digital currency platform that will support CBDCs transactions and maybe cryptos. Nonetheless, BoT is still cautious about becoming heavily involved in digital currencies.