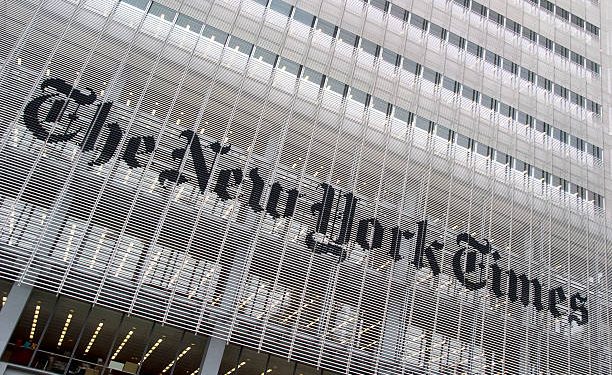 This newspaper is on target for 10 million paid subscriptions, with the acquisition of 2016 startup and its 1.2 million subscribers

As the 170-year-old newspaper adds more digital content to grab the attention of more subscribers, the New York Times has agreed to buy a subscription-based sports site the Athletic for $550m (£400m) in cash.

As of December, the Athletic, founded in 2016, had 1.2 million subscribers, and in the United States and around the world it covers more than 200 clubs and teams. On January 6, Meredith Kopit Levien, NYT CEO said:

“Acquiring the Athletic puts us in a position to be a global leader in sports journalism.”

As the newspaper struggles with steep declines in advertising and print readership, the deal shows NYT’s push towards a subscription-first model, which has become a growing trend across the media industry.

Across digital and print products, the company has added more than 8 million paid subscriptions in the last three years, as highlighted by Levien. NYT hoped its goal of more than 10 million subscriptions would be greatly helped by the Athletic deal, Levien said.

The newspaper’s revenue growth is immediately expected to be expanded by this deal. After the acquisition, Athletic’s founders, Alex Mather and Adam Hansmann will stay on with the NYT even though Athletic will operate as a separate unit of the company.

In 2019, the Athletic launched its United Kingdom operation, with subscribers paying £4.99 a month for access to sports news stories, long reads, and feature articles. The outlet, since expanding to the UK, has moved to poach several established football writers, with a correspondent assigned to each Premier League football club.