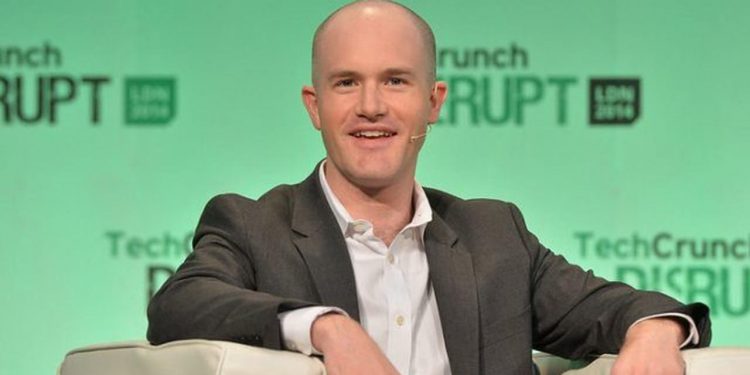 According to an exclusive report published by the Wall Street Journal on January 5, Armstrong purchased the luxury real estate in Los Angeles for $133 million.

The Coinbase’s boss successfully sealed the purchase deal in December last year, with reports claiming that the estate was the most expensive “single-family home” ever completed in the Los Angeles state.

Armstrong acquired the luxury estate from a company associated with a Japanese founder of Dip Corporation, Hideki Tomita. The lavish Bel-Air property was officially designed by John Pawson, an internationally acclaimed English architect.

The five-acre property was previously acquired from Seagram Heiress Ellen Bronfman, a daughter of billionaire Charles Bronfman and her investor husband, Andrew Hauptman. Interestingly, the lavish real estate now bought at $133 million has appreciated 48% from the previous price of $85 million five years ago.

The 38-year-old founder and CEO became extremely popular last year after his crypto exchange platform went public and became the first platform dedicated to crypto services to get into the United States stock exchange.

Coinbase applied for a direct listing in April last year, with Armstrong making a considerable leap in terms of his net worth. According to Bloomberg Billionaire Index, the Coinbase top executive is now worth $9.6 billion.