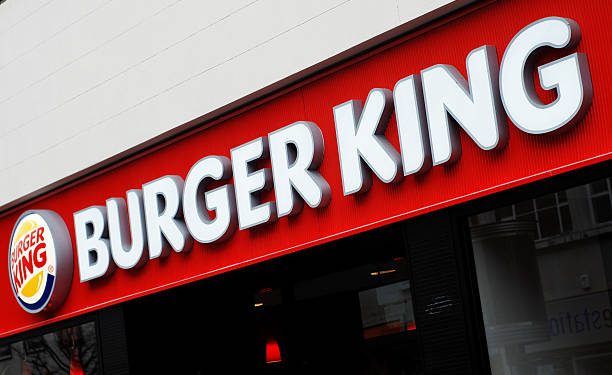 After the success of Greggs’ vegan sausage rolls, Burger King aims to make half its menu meat-free by 2030

To cash in on the booming popularity of plant-based diets, the fast-food chain Burger King UK evolves its meat-focused menu to launch vegan nuggets nationwide from January 5, 2022.

In the United Kingdom, the chain – which two years ago launched a plant-based Rebel Whopper burger that turned out not to be suitable for vegans because it was cooked on the same grill as meat – is the first major fast-food operator to offer an animal-product-free version of nuggets.

The Vegetarian Butcher developed a product that the Vegan Society certified the product, which is made from soy and plant proteins only and tastes the same as its meat originals, the company said.

After launching a Vegan Royale burger that is prepared separately from animal products last year, Burger King aims to make half of its menu meat-free by 2030 to help it achieve a target of reducing greenhouse gas emissions by 41%. Alasdair Murdoch, the Burger King UK chief executive, highlighted:

“Adapting to customer preferences is a key focus at Burger King. We are committed to helping our guests make good decisions about what they eat and drink and providing them with informed choices.”

“The growing nationwide demand for meatless alternatives and products with no animal protein in the UK was responded to with the move.”

With its push into vegan foods, the bakery chain Greggs has experienced huge success, most notably its bestselling Quorn-filled sausage rolls, with demand outstripping supply when it first launched the product three years ago. 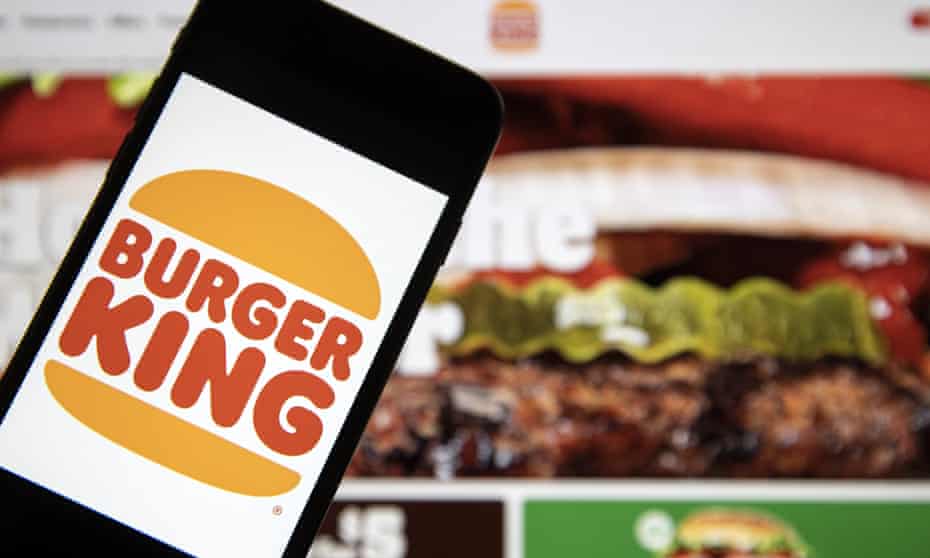 As growing environmental concerns heighten interest in the Veganuary movement, a record number of people are expected to try to eat only plant-based foods this month.

The movement is backed by a rising number of mainstream food purveyors. While KFC is permanently bringing back the vegan burger it first tried out last year, Aldi said it was introducing its largest-ever vegan range including croissants, mushroom bolognese, and vegan cheese.

To make more vegan food available in the workplace and run events to support participating staff, more than 40 companies, including Harrod’s, Superdrug, and Volkswagen UK, are taking part in a Veganuary “workplace challenge” this year.

The Vegan Society has certified more than 50,000 products, with new products including a Babybel made from coconut oil and starch, and an almond and oat-based Philadelphia spread.