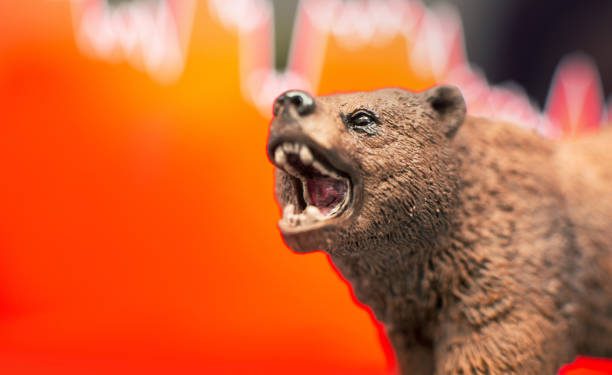 Bitcoin’s price action indicates that some very bearish trend may be coming up soon. Both the two Point and Figure charts and Japanese candlestick charts show that there are dangers to the downside. However, a persistent follow-through by the sellers is needed, which is yet to happen.

For now, the flagship crypto is showing multiple bearish setups across the board. Looking at the markets from a Point and Figure perspective, there is barely anything in the way of bullish price action. On the $500/3-box reversal and $1,000/3-box reversal Point charts, considerable short setups are forming.

For now, the price of Bitcoin continues to print some strong bearish continuation and bearish breakout levels. The bears might be unable or unwilling to push Bitcoin over the top with some of the dips seemingly quick and create conditions that trap the short-sellers.

Sellers are entering the market after $46,000 failed to hold as a strong support. But, a convincing plunge below $43,000 might attract buyers, which would create a new support zone. In that case, BTC price would go into the process of creating multiple bear trap patterns in Point and Figure analysis.

For the bulls to strongly deny more downside trends and pressure, they would have to push the price of Bitcoin to a close that ensures that it remains above the Tenkan-Sen, Kijun-Sen, and then pushes the Chikou Span above the candlesticks. For the three conditions to become a reality, Bitcoin has to close at or above $50,225, which seems farfetched, for now.

If Bitcoin manages to re-awaken, the last hurdle on the daily Ichimoku chart is a close above $55,500. If that happens, the match to new all-time highs could then start. 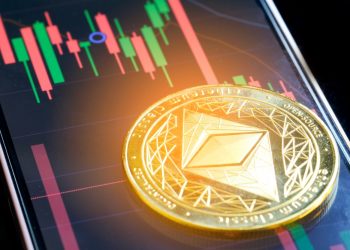