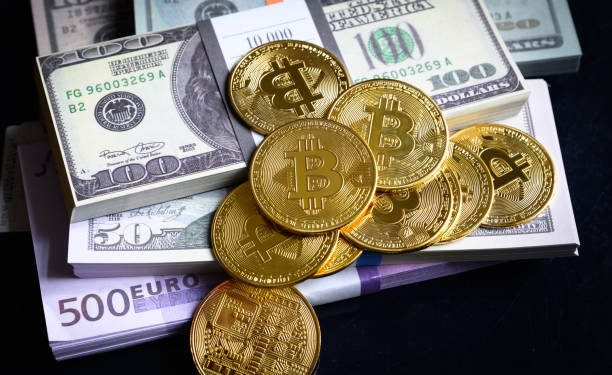 According to a Bloomberg report published on January 1, many billionaires, previously anti-crypto investors, have turned to Bitcoin and other digital assets to hedge against fiat inflation that escalated last year.

Billionaire Thomas Peterffy, a Hungarian national worth over $25 billion, is a perfect example cited in the new report.

In a short interview, the billionaire investor asserted that it is prudent to have 2-3% of one’s portfolio in a digital asset just in case fiat “goes to hell.”

Peterffy is the founder and CEO of Interactive Brokers Group Inc. Interestingly, Peterffy’s firm announced offering crypto trading services in mid-2020 after increased demand for the asset class from their clients.

The company now offers Bitcoin, Ethereum, Litecoin, and Bitcoin Cash but recently confirmed to add more assets from 5-10 in the coming weeks.

During the interview, Peterffy, who owns an undisclosed amount of digital assets, said that crypto could reap “extraordinary returns” even if some may go to zero, adding:

In early December, Billionaire Peterffy predicted that the flagship crypto could explode as high as $100,000 before the market began to retreat.

Ray Dalio, the founder of Bridgewater Associates, is yet another renowned previous anti-crypto billionaire who also revealed owning some Bitcoins and Ethereum last year. His revelations appeared a few months after he sarcastically questioned digital asset properties as a store of value.

Interestingly, Dalio’s stance and perception towards crypto have since changed, with him repeatedly describing crypto assets as alternative money in the world where cash is trash with inflation eroding purchasing power.

Moreover, in late December, Billionaire Dalio maintained that he was more impressed at how crypto generally performed over the year 2021, adding:

“Cash, which most investors think is the safest investment, I think, is the worst investment.”

In the meantime, the pandemic-induced stimulus packages continue causing severe economic turmoil across the globe, with some effects expected to extend for decades unless monetary authorities think otherwise “crypto.”

In the United States, inflation stands at four decades high of 6.8%. The economic turmoil has resulted in a high Consumer Price Index (CPI) as the cost of daily goods and services continues to rise.

Many investors have already sharply spotted the danger surrounding fiat currencies and are increasingly turning to crypto-assets that maintained strong resilience during the pandemic. In that case, this year could see more wealthy investors seeking crypto investment to hedge against inflation.