SETL Aligns With SWIFT And Other Partners To Pilot Asset Tokenization 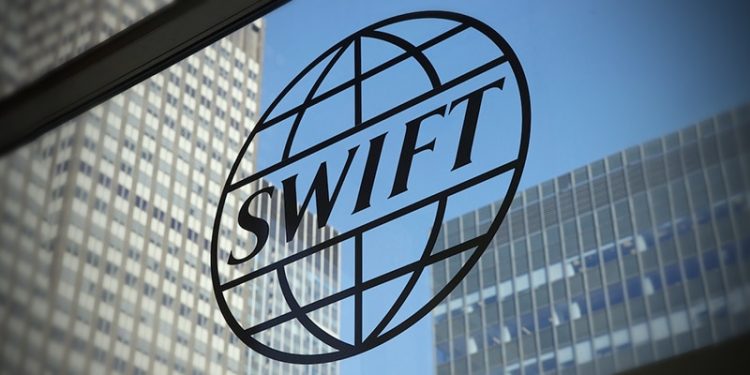 SETL has announced a partnership deal with global interbank messaging network SWIFT to explore interoperability in the tokenized asset market.

SWIFT connects over 11,000 institutions and offers support in delivery-versus-payment as well as issuance processes. The project will show how it could offer support to a seamless and frictionless digital asset market, according to the announcement.

As a global messaging network, SWIFT connects banks and other financial institutions for cross-border payments. However, some are afraid that the increased use of digital currencies – CBDC, stablecoins, and crypto – could render this service useless

Banks and securities firms have drawn examples from the crypto industry to offer services where a fraction of the assets are sold as digital tokens. This has enabled more accessibility and greater liquidity.

Apart from SWIFT and SETL, other market participants like Northern Trust and Clearstream will also explore the option to offer support in the tokenized asset market.

SWIFT says the pilot is a means of supporting the growth and development of the rapidly expanding tokenized asset market.

The Pilot Will Utilize The CBDC And Other Forms Of Payment

The pilot will utilize both central bank digital currencies (CBDCs) and other established forms of payment.

The pilot will take place in the first quarter of 2022 and the outcome of the test will be available to the financial community.

The monetized assets market is expected to grow to $24 trillion by 2027, as financial markets infrastructures keep embracing tokenization.

Chief Engineer at SETL, Anthony Culligan, stated that the company is excited about the collaboration to improve securities tokenization. The pilot has the potential to provide wider interoperability and accessibility between the emerging networks. SWIFT and SETL will be working with other participants in the pilot to integrate the various DLT environments.

Head of Payments at SETL, Marjan Delatinne, also commented on the development. “We are entering a pivotal moment of history by connecting the dots between SWIFT and the new tokenized world,” he stated.

Delatinne added that the partnership will be centered on improving the exchange of information between the systems and participants during the life cycle of tokenized assets. The pilot will utilize central bank digital currencies (CBDCs) and other established payment methods. 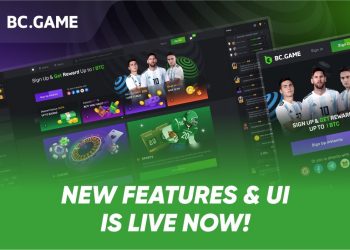