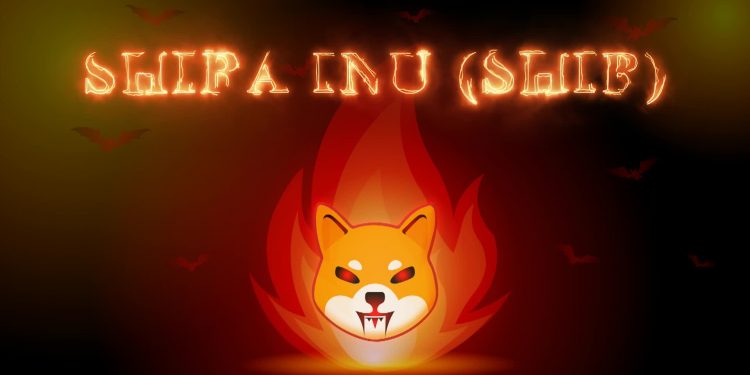 Shiba Inu (SHIB) is a token that was created anonymously in August 2021 under the pseudonym “Ryoshi”. The token closed the year 2021 with the burn of 410 trillion of total tokens with 3,412 transactions. That data was shared by “Shibburn,” the official Twitter handle.

This meme coin rapidly gained speed and value as the community of investors was drawn in by the cute charm of the coin coupled with the Tweets and headlines from personalities like Vitalik Buterin and Elon Musk.

During its launch, Shiba Inu’s total supply was pegged at 1 Quadrillion. Later, the team gave Vitalik Buterin half of SHIB’s total supply. Some of the people in the crypto space perceived this act to be a ‘Marketing stunt’. In response to that gift, Buterin made this announcement on May 17, 2021:

“I’ve decided to burn 90% of the remaining Shiba tokens in my wallet. The remaining 10% will be sent to a (not yet decided) charity with similar values to crypto-relief (preventing large-scale loss of life) but with a more long-term orientation.”

Concurrently, Vitalik Buterin made a statement:

He also advised the crypto makers to donate these coins and tokens to charities instead of gifting him. Following the publication of that news, SHIB’s burn movement began to grow and gradually the burning took momentum. Some of the online businesses like Newegg, Nowpayments, and Bigger Entertainment started to fund Shiba Inu’s token burn.

Some of the YouTubers like YourPop, Richskies, etc also took it upon themselves to burn Shiba Inu’s (SHIB) token by contributing 20% to 50%, even sometimes 100% of their Profit until and unless SHIB hit a price of at least 1 cent.

Later on, to support the Shiba Inu token and the Shiba ecosystem, Shiba Coffee Company was launched by a person aiming to sell coffee in exchange for SHIB tokens. The firm promised to buy Shiba with its 100% of earned profits, where 10% will contribute towards burning Shiba to Vitalik Buterin’s burn wallet.

Today, the burning of the SHIB token movement is in its full motion, as Shibburn’s official Twitter account reported the burning of 2,072,852,914 tokens through 349 transactions in December 2021.