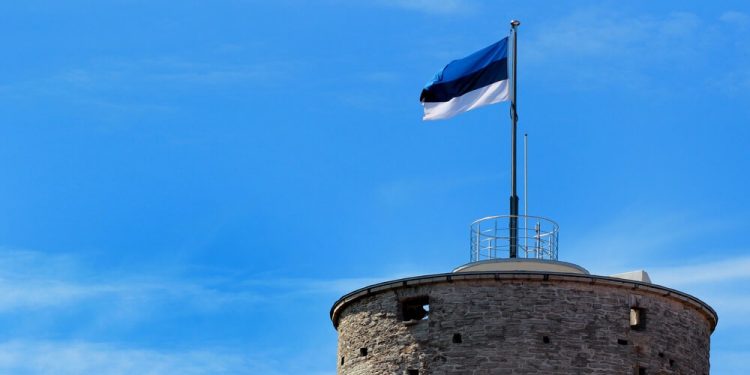 Estonia is joining the list of states looking to crack down on cryptocurrencies. From February, Estonia notes that it will introduce several changes related to Virtual Asset Service Providers (VASPs).

Once these changes are introduced, the move could affect the ownership of Bitcoin and other cryptocurrencies in Estonia.

Estonia improving on its AML laws

On September 21, the Ministry of Finance in Estonia published a draft bill updating the country’s Money Laundering and Terrorist Financing Prevention Act (the AML Act). This will be part of the government’s effort to prevent the use of digital assets for money laundering and terrorism financing.

The legislation that will bring these changes to the AML law is currently in the interagency review process, and it is to be implemented in February 2022. Crypto businesses regulated in Estonia will have until March 18 2022, to comply with the said rules.

The regulators note that the firms that fail to comply with the provision will face a penalty of up to $452,000.

Ohtamaa notes that with this law, “you are only allowed to hold your Bitcoin in a custodial Virtual Asset Service Provider (VASP). VASP can freeze your account. So it is not effectively your Bitcoin anymore.”

Estonia was among the first countries in Europe to license crypto firms. However, the country has been under scrutiny since billions of dollars of money obtained through illicit activities was found in the Danske Bank, which placed Estonia in the middle of the largest money-laundering scheme in Europe.

The head of the Estonian Financial Intelligence Unit (FIU), Matis Maeker, has urged the financial market regulators to scrape the previous rules and create fresh ones. Maeker noted that the public needs to be educated on the dangers of cryptocurrencies and how they can be used for money laundering by criminals and cyber attackers.