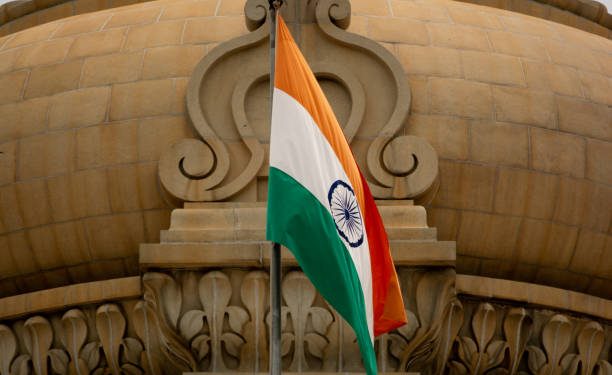 If a company has not specified the acquisition target in its offer document, the Securities and Exchange Board of India (SEBI) has set a limit on the level of proceeds from new issues a company can use for takeovers.

Speaking at a news briefing after the regulator’s board meeting, Ajay Tyagi, chairman of SEBI, said:

“When any entity raises money under an IPO, it is for some purpose and investors are investing for that purpose, so that needs to be strictly monitored.”

Analysts said that in the short term, some companies’ listing plans could be affected by the change. Yash Ashar of law firm Cyril Amarchand Mangaldas explained:

“Inability to raise money for future unidentifiable acquisitions would impact capital-raising plans of some unicorns, particularly where such companies may not have any other use of capital and where existing shareholders are not keen to sell.”

After a lock-in of 30 days, the number of shares anchor investors can sell at 50% of their investments has also been capped by SEBI. The remaining 50% will need to be locked in for a total of 90 days.

A year of intense listing activity is crowned by regulatory changes. Through initial share sales in the first nine months of 2021, Indian companies raised $9.7 billion – the highest such tally in any of the corresponding periods of the last two decades, as highlighted by accountancy firm EY.

Money has not been made by everyone. Earlier this month, after a lock-in period for anchor investors in the company’s initial public offering expired, Paytm (PAYT.NS), backed by Ant group and SoftBank (9984.T), lost as much as 13% ‘hitting the lowest since a dismal debut in November.