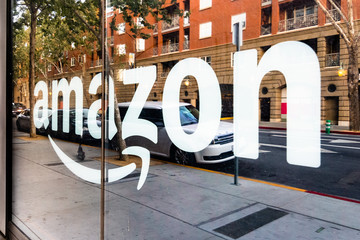 A court filing seen by reporters showed that Amazon.com Inc is seeking to quash an investigation into one of its 2019 deals. In the filing, Amazon is taking India’s financial crime-fighting agency to court.

Since Amazon has used the terms of that deal – and cited contract breaches by Future – to stall the $3.4 billion sales of the Indian company’s retail assets to a rival, it has brought the investment at the center of protracted legal battles.

Amazon, in an 816-page filing seen by Reuters, calls the investigation a “fishing and roving” inquiry, saying that the ED had sought privileged legal advice and opinions from Amazon and other information not connected to the Future Group deal.

In its filing to the Delhi High Court on December 21, the U.S. e-commerce giant said that the ED had summoned multiple Amazon executives, including its Indian head in recent weeks and the investigation had caused “unnecessary harassment.”

In the filing, which is not yet public, Amazon said:

“The directions by the ED asking for disclosure of legally privileged documents and litigation privilege information is derogatory of the principles laid out in the Indian constitution. The investigation is a fishing and roving exercise.”

Both Amazon and the ED, which does not make details of its investigations public, did not immediately respond to requests for comment. In the long-running dispute between Amazon and Future, the filing is the latest twist. However, in the past two weeks, India’s antitrust body suspended their 2019 deal, saying Amazon had suppressed information when seeking approvals for it. But, the ED’s probe is independent of that. 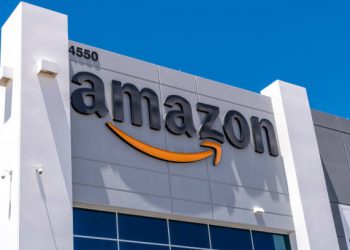 This dispute, which a Singapore arbitration panel – also hearing the dispute – has said must be read together when reviewing the transaction, centers around three commercial agreements signed between Future and Amazon entities.

Conflating the commercial agreements would effectively mean that the deal violated Indian law, Future contends. Included in Amazon’s court filing is a notice from the ED dated February 19, 2021, which requested details of its investment in Future, including copies of agreements, bank account details, and other related internal communication.

Furthermore, it showed that the ED is conducting a far extensive inquiry, and had sought details of bigger vendors on Amazon’s e-commerce website in India, including sales numbers for those that account for more than 5% of total sales on Amazon.in.

After a February investigation that discovered that Amazon assisted a small number of sellers to prosper on its Indian platform, giving them discounted fees and using them to bypass foreign investment laws, the notice of suspension followed.

At the time, Amazon said it was confident that it complied with regulations and that it “does not give preferential treatment to any seller on its marketplace.”