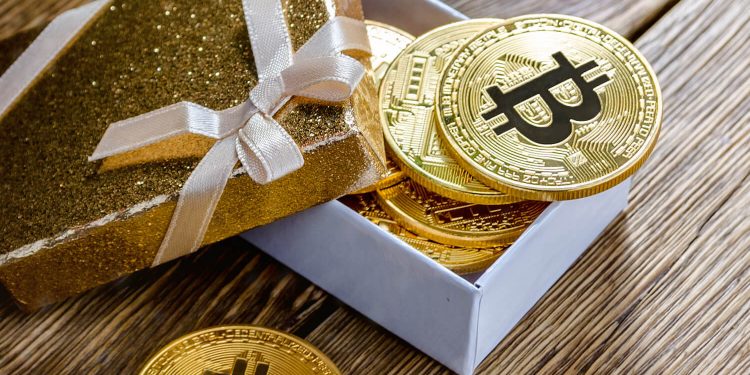 El Salvador President Nayib Bukele, who is a strong Bitcoin enthusiast, has once again stressed his administration for the world’s most valuable cryptocurrency.

He thinks that the Bitcoin revolution is here upon us and the days of fiat currency are numbered. In a recent tweet, Bukele stated that Bitcoin is the “real revolution” that the world is witnessing at the moment.

He was speaking against those who are not in support of El Salvador’s decision to regard Bitcoin as a legal tender in the country.

In his tweets, Bukele added that the mass adoption of Bitcoin in El Salvador will change the country’s economic fortunes. “El Salvador is the spark that ignites the real revolution,” Bukele stated.

The Cryptocurrency industry has picked more interest in El Salvador because of the country’s stance on Bitcoin. In September, El Salvador became the first country in the world to adopt Bitcoin as a legal tender. This move generated global attention both for good and bad reasons. While some industry experts hailed the decision, some others were skeptical about the rationale behind the move. The criticism came mainly from those who think the decision will weaken El Salvador’s economy.

It also generated criticism from the International Monetary Fund (IMF) who warned the country on the risk of volatility.

However, El Salvador has not looked back since making the announcement, and it seems there is more to come from the country.

Last month, Bukele announced that El Salvador is planning to build the world’s first “Bitcoin City”. According to the announcement, the city will be funded with the assurance of a $1 billion Bitcoin Bond.

Bukele has strong faith in the adoption of Bitcoin to spur the country’s economic growth. His trust in Bitcoin will be justified if the crypto asset manages to stay on an overall upward trajectory. But a notable fall in its price could cause more damage to the economy, which is something some experts have pointed out.

Despite the criticisms, Bukele remains committed to making Bitcoin legally acceptable as a store of value and a medium of exchange in El Salvador.