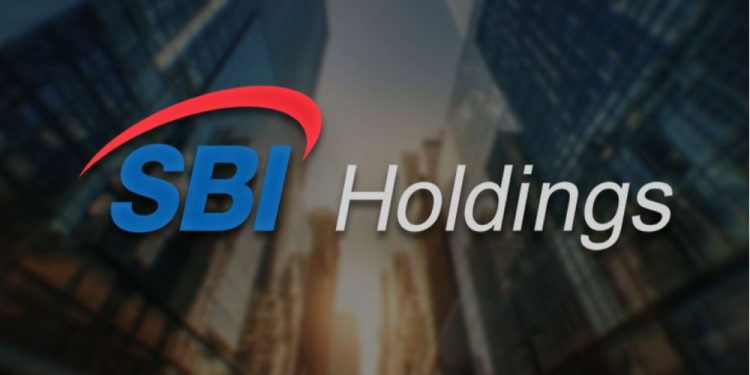 As Shinsei’s shares have long underperformed over years of low-interest rates in Japan, a delisting would be a key milestone for the bank, which has been unable to repay the public money its predecessor bank received two decades ago.

“It’s an option worth pursuing.”

In a tender offer this month, the group took effective control of mid-size lender Shinsei. The group has begun the discussions on the possibility and planned to discuss it with the Financial Services Agency, the regulator.

Kitao said that he would consider a variety of possibilities including allowing Shinsei’s minority investors to swap their shares for SBI shares. With a market capitalization of nearly 500 billion yen, Shinsei Bank still owes the government 350 billion yen ($3.09 billion) in public money.

The government, as a result, still owns about 20% of Shinsei. The company’s stock would need to go up to 7,450 yen for it to recoup the full amount lent by selling shares on the market. On Wednesday, its shares closed up 5.9% at 1,907 yen.

According to Refinitiv, since its initial public offering (IPO) in 2004, Shinsei shares have struggled, giving a total return of minus 74%.In 2019, after private equity investor JC Flowers & Co sold down its holding, SBI, the financial unit of SoftBank Group until the firm left SoftBank in 2006, first took a stake in Shinsei.

After Shinsei’s predecessor bank went bankrupt in Japan’s late 1990s banking crisis, JC Flower alongside buyout fund Ripplewood bought it. This takeover made the company the first Japanese lender to be owned by foreign investors and the subsequent initial public offering generated a huge profit for JC Flowers and Ripplewood. 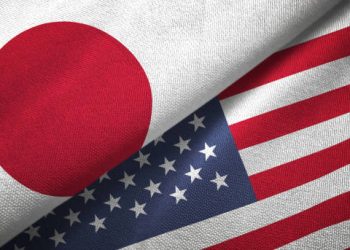 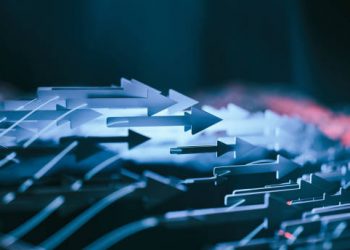 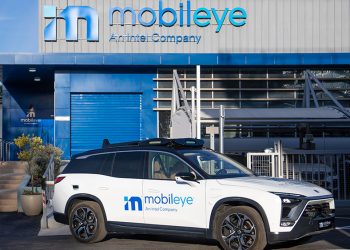