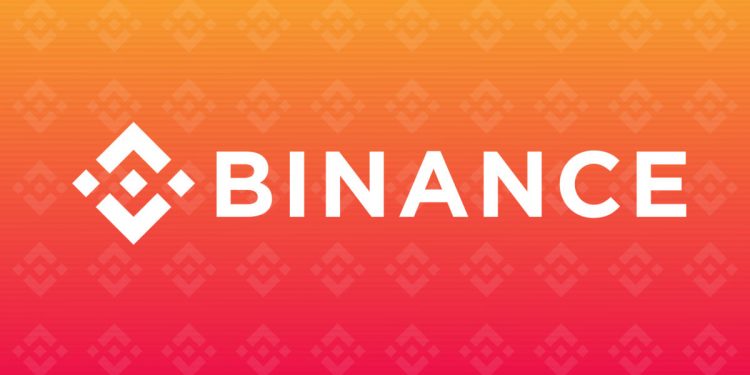 Binance Labs, the venture capital and investment arm of Binance cryptocurrency exchange, has led a successful $60 million financing round for the cross-chain protocol Multichain, previously known as Anyswap.

In an official announcement, Multichain confirmed the successful completion of a $60 million funding round spearheaded by Binance Labs. The funding comes a few days after Multichain rebranded from Anyswap in the past week.

Apart from the capital investments partnership, Multichain also has a stronger affiliation with Binance.

“Multichain is one of the biggest routers on BSC,” providing “non-custodial plus multi-party computation model to guarantee the security of on-chain assets.”

Thanks Binance Smart Chain @BinanceChain for promoting #Multichain as officially recommended bridge🔥#Multichain's top priority is to guarantee the security of on-chain assets🏦 https://t.co/CEocRygXzq

Launched in July 2021, Anyswap was initially launched as a cross-chain decentralized crypto exchange before rebranding into a Multichain. The new protocol is now a cross-chain router platform (CRP) that offers a real-time CRP system. Multichain also supports interoperability on multiple networks, including Ethereum, Binance Smart Chain, Valance Moonriver, and many others.

According to the announcement, Multichain now has more than $5 billion in total value locked (TVL), with its user base now surpassing 300,000.

While commenting about the new funding, Mr.Zhaojun, the co-founder of Multichain, said:

“The protocol connects more public blockchains and crypto-assets than anyone else, with lower transaction fees, shorter bridging time, and higher security levels.”

In the meantime, Multichain revealed that it intends to use the secured funds to expand the growth of the team and ecosystem. It aims to grow the research and development teams focused on crypto algorithms, audits, and security.

Launched in September 2021, Binance Smart Chain (BSC) is a decentralized finance solution that brings programmability and interoperability to the Binance Chain. BSC utilizes the Proof of Stake (PoS) consensus mechanism to run its system of 21 validators.

Binance Smart Chain became popular within the crypto community this year after its network hit a historic high of over 16 million daily transactions on November 25.