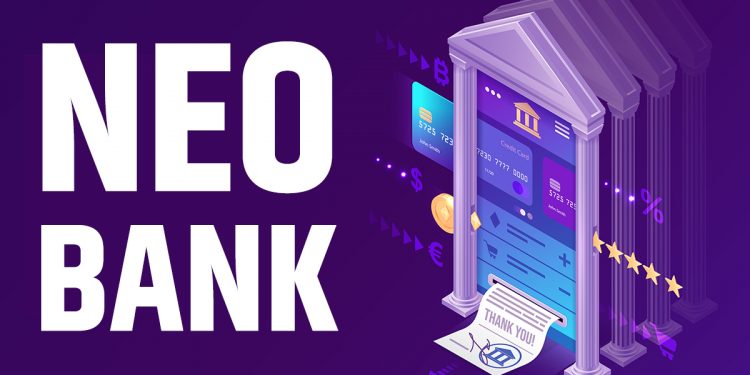 Google-backed Neo-bank Open has announced the acquisition of neo-banking platform Finin. According to the announcement, the acquisition deal is reportedly worth $10 million in both cash and stock.

This is coming after Open completed a $100 million funding two months ago. Co-founder of Open, Anish Achuthan, commented on the deal, saying the acquisition of Finin will enable Open to expand its enterprise business overseas.

Open To Strengthen Its Leadership Team

Open was established in 2017 to provide a neo-banking platform that will integrate all the tools utilized by small businesses. The platform now has over 2 million SMEs on its platform and processes more than $24 billion in gross transaction volume.

Open stated that it takes in about 90,000 SMEs on its platform monthly. Before its funding round in October, the company registered growths of more than 10-fold, boosted by the increased digital adoption caused by the Covid-19 pandemic.

At the time of the funding, the company stated that it will be strengthening its leadership team and adding over 800 staff members to facilitate its expansion.

Finin’s Acquisition Will Enable Open To Reach Its Potentials

Finin was launched in 2019 by Sudheer Maram and Suman Gandham as a consumer-based neobank that offers a saving account to consumers. At the launch, it was financially supported by Unicorn India Ventures as well as other angel investors.

Achuthan added that the company has witnessed higher demand in India, as about 14 Indian banks are powering their Neo-banking platforms using its product. Additionally, banks from other countries like the Philippines and Vietnam are seriously looking for the product Open offers. He added that the acquisition of Finin will help Open to reach its potentials in the region.

Apart from its expansion plans in the region, the acquisition deal will help Open improve on the operations of Zwitch, its no-code embedded finance platform.

Achuthan added that the company hopes to gain 505 of its revenue from enterprise business while 70% of that could be coming from international markets.