Bitcoin Is The Most Popular Crypto In Colombia 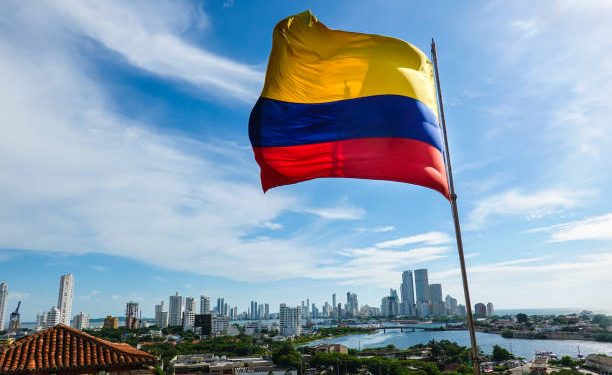 Crypto adoption has increased considerably throughout this year in Latin America, mostly Colombia. Only a few days remain to end this volatile year, reports show that Bitcoin has been one of Colombia’s major cryptos for virtual commerce.

With the second year of the pandemic, the South American region has experienced a slight increase in cryptocurrency adoptions. But, most people think that in the financial future offered by the digital token, there is hope in the whole decentralization market.

Bitcoin is set to become the most used crypto by the Colombians in 20921. The flagship crypto has gained some priority in the nation after showing an all-time high of $58,000 for March and in the end surpassing the $61,000 mark in October.

This appeal to Bitcoin exploded in Colombia and its neighboring countries like Venezuela that is currently going through a severe financial crisis. While people considered Bitcoin with some high level of priority, other exchanges came into South America to facilitate the decentralized investments. Binance has positioned itself as a major player in the growth of crypto adoption in Colombia, competing with LocalBitcoin and Coinbase. 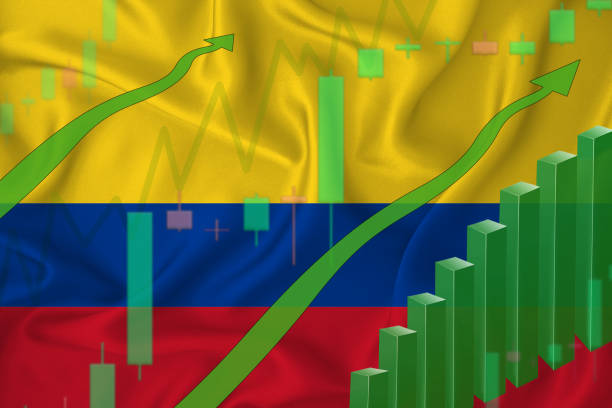 Looking at the restrictions on the token, Colombia has been quite friendly from the start, giving way to a huge adoption among the banks. Reports indicate that some Colombian banks accept crypto uses but yearn to regulate their trading activities to guarantee the safety of cryptocurrency investors.

Payments using cryptocurrency are also advanced in the South American region, where it is now possible to cover some bills using Bitcoin and some other tokens. This scenario has made the average Colombian adapt to new technology and gain from trading and crypto mining.

Search For Bitcoin Information In Colombia

A field analysis indicated that BTC entered the top 10 of the most searched terms in Colombia. To this list are searches of people like “Shakira,” the singer from Barranquilla, “James Rodríguez,” a national soccer player, and “Lionel Messi,” an Argentine soccer player. Messi is acclaimed throughout the world.

It shows that Bitcoin enters a list of priorities for the citizens that seek to nourish themselves with lots of information about to use it correctly. It is thought that one in 10 Colombians knows about Bitcoin and how to invest in the digital token and the uses it can be given apart from virtual transactions.

The small attraction has now made the token to increase in value, making it move away from its bearish streak. Bitcoin is trading around $47,000, with a surge of around 2.49% in the past 24 hours. Bitcoin benefits from Colombian adoption and altcoins like Ether that trades at $3,957, Binance Coin trades at $531.2, and Dogecoin is targeting $0.18.