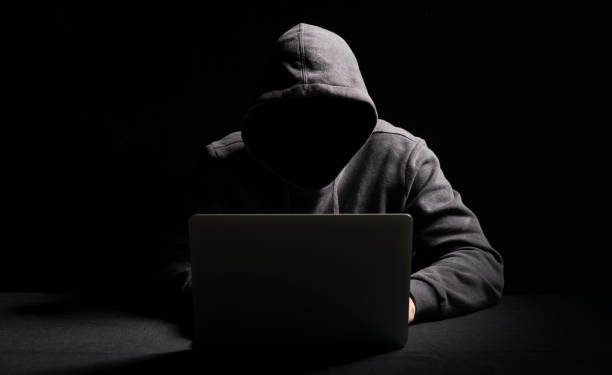 In the last several years, a lot of investors in the crypto space have lost billions to scammers. Crypto scams have plagued the entire crypto sector pushing regulators to act speedily. China decided to ban cryptos altogether while India is still undecided on what to do with the nascent sector.

Criminal activities have seen investors and traders lose loads of money since the start of 2021. In yet another crypto scam, traders and investors have lost $140 million to the hosts of the Aidos Kuneen token.

In the latest reports coming from Kenya, the mind behind that fictitious digital asset, Ricardo Badoer, is now defending himself against allegations that link him to these crimes. Badoer owns a football club and has been pointed out as the main figure behind the crime, with reports alleging that he has been holding onto the assets that belong to investors. 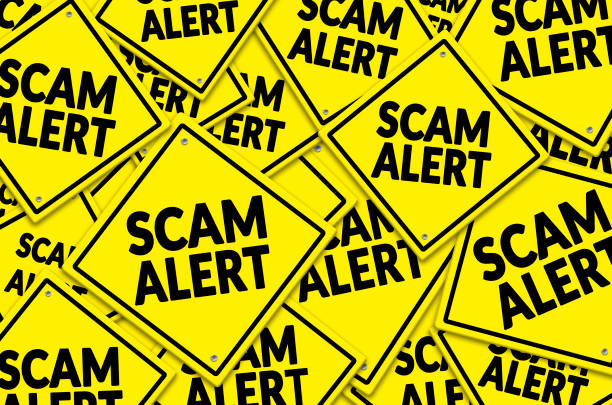 Another charge that was brought against the businessman in the crypto scam case is that he has been threatening and harassing investors, speaking out with the authorities. Reports also alleged that Badoer has continued to evade the investors’ messages on the diverse social media platforms to inquire about this matter.

Based on an anonymous source offering critical details into the cryptocurrency scam, a majority of the investors that were involved in this saga are Japanese. The user stated that Badoer does not let an allegation or inquiry into the chain of events to see the light of the day before he decides to block them on his Twitter or Telegram group.

With these events still unfolding, a majority of the people have said that the businessman is seeking ways to revitalize a project that has already fallen apart. Investors involved in the scam now urge the Central Bank of Kenya to intervene in the matter.

Furthermore, a local media outlet in the country, Kahawa Tungu, has stated that it has some incriminating documents that the authorities and regulators can use to pin down Badoer. Nonetheless, it insists that its source of information is anonymous and has to remain that way if they aim to get all the inside information.

Apart from his woes about the crypto scam, the businessman is also facing a tough time. A recent report stated that Badoer now owes most of the staff and players at his football club salary arrears and other expenses. 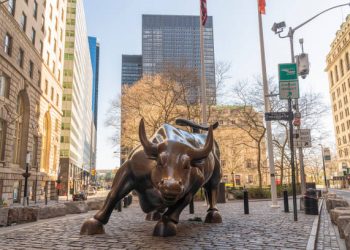