Do Not Ban Cryptos Instead Regulate Them – IMF Chief Economist 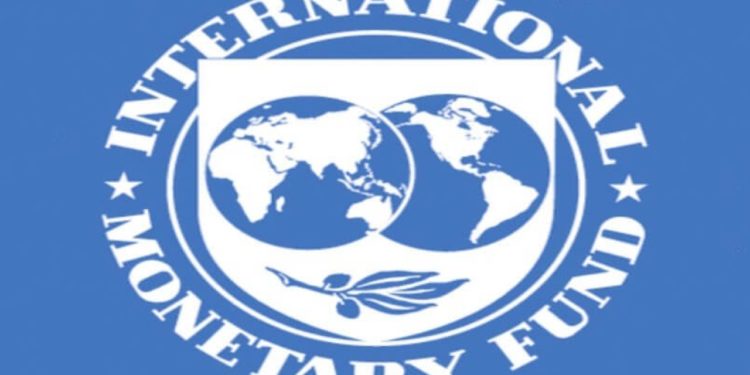 Gita Gopinath, the Chief Economist for the International Monetary Fund (IMF), has urged developing economies to refrain from prohibiting digital assets and instead consider regulating the industry.

The IMF Chief outlined regulatory concerns of the digital asset sector during a special event organized by the National Council of Applied Economic Research on December 16.

Gopinath raised global regulatory concerns on cryptos, arguing that banning them was simply impractical. Moreover, she said that the industry needs an urgent address, given the global presence that crypto exchanges possess, adding:

“Regulating crypto assets and currencies are essential, especially for emerging and developing economies, as banning them may not work as crypto exchanges are located offshore, which makes it easier for an individual to trade in them despite the ban.”

In September 2021, China banned all crypto exchanges within its jurisdiction, with notable crypto exchanges such as Bitmart and Biki fleeing the country. In related reports, India is deliberating over an equivalent ban.

Citing such incidences, Gopinath emphasized on making a defined global policy around crypto, asserting that cross-border transactions make any single nation’s regulations against it weak.

Michael Saylor, CEO of MicroStrategy, the largest owner of Bitcoin, recently described Bitcoin as extremely helpful from his business perspective. Unlike real estate, Bitcoin can also be transferred across borders at lightning speed to most crypto-friendly jurisdictions.

Regulation Is Better than Banning

Besides India and China, many other countries around the globe continue taking a nuanced regulatory approach towards cryptocurrencies. Many senior officials in the United States see the Chinese crypto ban as an excellent opportunity to welcome the industry and capitalize on its innovations.

Among those that have warmly embraced crypto in the United States include Ted Cruz, Hester Peirce, and Pat Toomey, among others.

Singapore is also a perfect example among countries that have recently chosen not to ban crypto. According to Ravi Menon, Director of Monetary Authority of Singapore (MAS), crypto could lead to better outcomes for the economy and society.