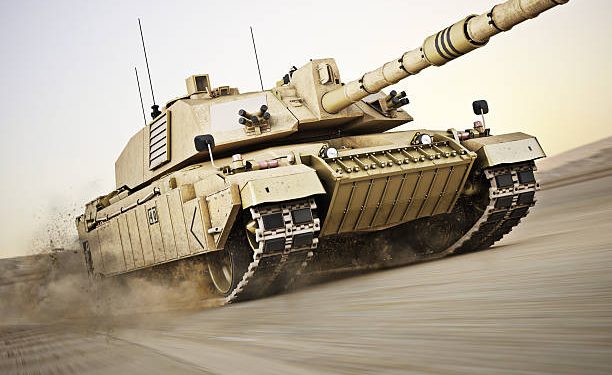 On December 13, Australia signed a A$1 billion ($716.5 million) defense deal with South Korea, boosting the nation’s efforts to grow its military exports. South Korean defense firm Hanwha Corp (000880.KS), under the official and confirmed terms of the deal, will build up to 30 self-propelled howitzers together with 15 armored ammunition resupply vehicles for Australia.

“It’s an important further chapter in the defense industry story for Australia as we continue to build our sovereign capability and (South) Korea is an important partner in that journey.”

This deal is seen by many analysts to position Hanwha perfectly as a leader for Australia’s planned A$30 billion contract. The contract will see the company build infantry fighting vehicles for the Australian army. Following the announcement, shares in Hanwha were up 3%.

Although the headline of South Korean President Moon Jae-in’s four-day trip to Australia is the defense deal, both countries said they have also agreed to work closely to help ensure supplies of Australian critical minerals exports for South Korea’s tech sector.

In recent months, amid heightened concern about Beijing’s control over the critical minerals space, Western allies have moved to reduce their dependency on China.

South Korea, which has pledged to become a global battery manufacturing powerhouse by 2030 as part of its plan to be carbon neutral by 2050, needs critical mineral supplies. Around 40% of South Korea’s critical mineral imports, which are crucial for many of the components needed to drive the world’s economies to net zero emissions by 2050, are supplied by Australia.