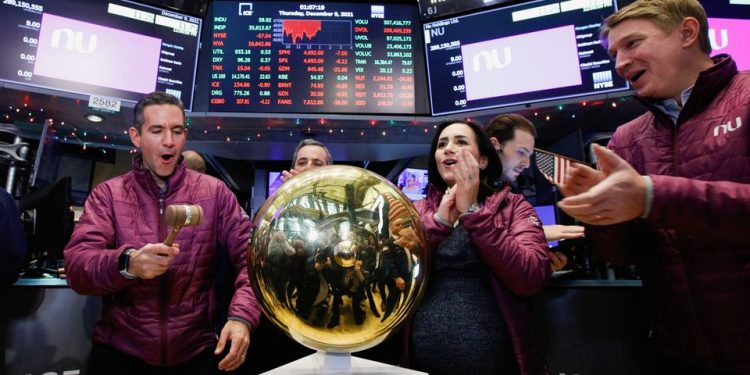 Shares of digital lender Nubank’s (NU.N), in their stock market debut on December 9, opened 25% above the offer price giving the company a market capitalization of nearly $52 billion, making it the third most valuable listed firm in Brazil.

The Sao Paulo-based fintech, backed by Warren Buffett’s Berkshire Hathaway Inc (BRKa.N) – at that valuation – is only behind commodities players Petrobras (PETR4.SA) and Vale (VALE3.SA).

On Wednesday, Nubank priced its initial public offering at the top end of a range it had lowered earlier due to concerns over a global rout in technology stocks, to raise nearly $2.6 billion. One source with knowledge of the matter said that the offer was eight times oversubscribed.

As a record year for U.S. listings, which saw heavyweights like Coinbase (COIN.O) and Robinhood (HOOD.O) go public, draws to a close, the flotation comes.

In the first half of 2021, Nubank has said that it had turned a profit in its Brazilian operations. Founder and Chief Executive Officer, David Velez, said the company will stay focused on three markets – Brazil, Mexico, and Colombia. 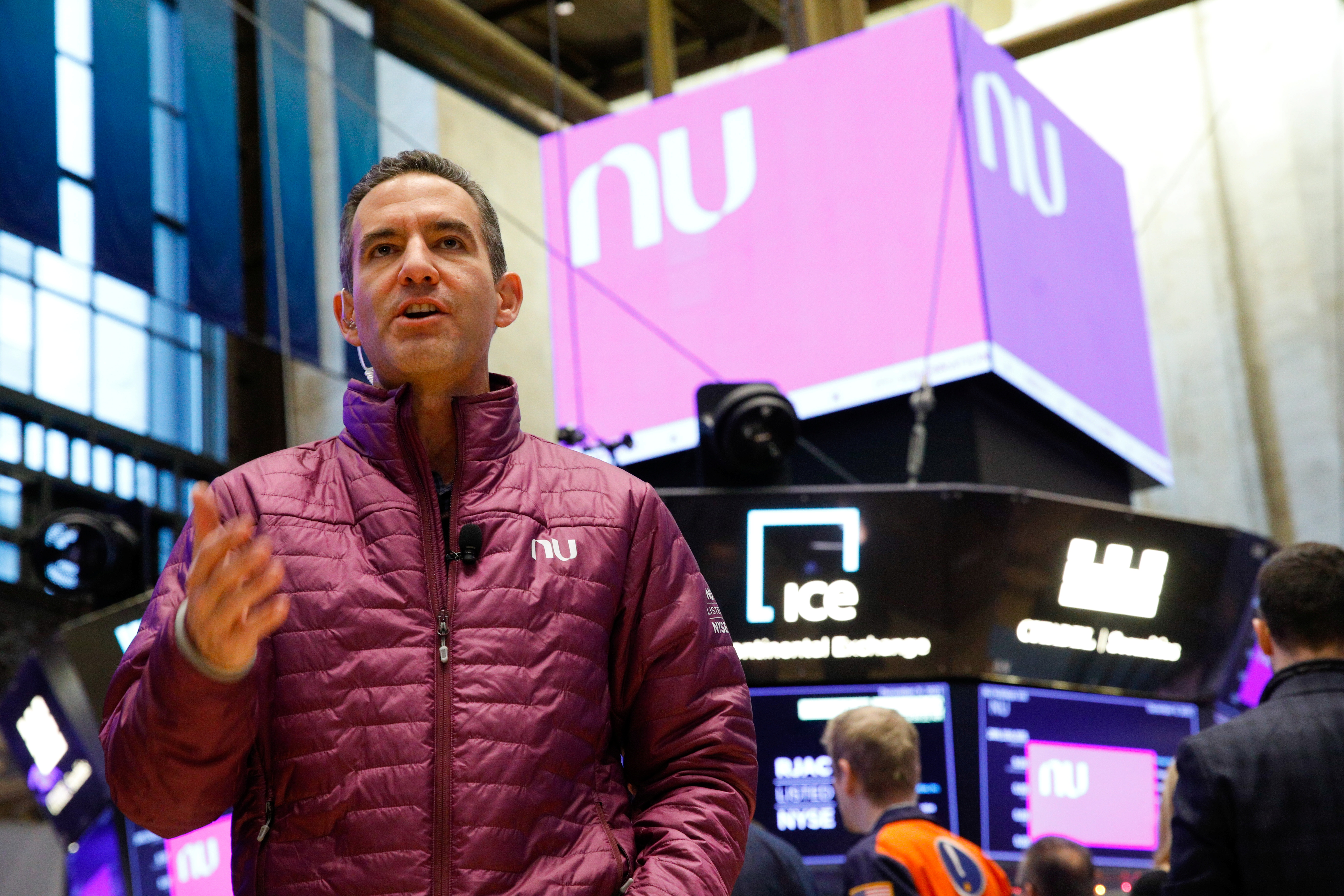 In an interview with Reuters, Velez said:

“A lot of the capital that we’re raising in this IPO is for Colombia and Mexico. And so we will continue to just invest behind that growth opportunity.”

“Nubank is one of those companies whose shares we might want to hold for the very long term.”

During the seed round in 2013, Sequoia started investing in Nubank. Leone is also a member of the fintech’s board of directors. He added:

“Right now the focus is to make sure we (Nubank) do the very best job for customers in Latin America.”

Nubank, which has become one of Brazil’s biggest credit card issuers, has pioneered products that have spawned off a fierce race among competitors.

Compared with the initial public offering (IPO) price of $9 per share, the company’s stock opened at $11.25 per share.

The lead underwriters for the offering are Morgan Stanley, Goldman Sachs & Co, Citigroup, and NuInvest.