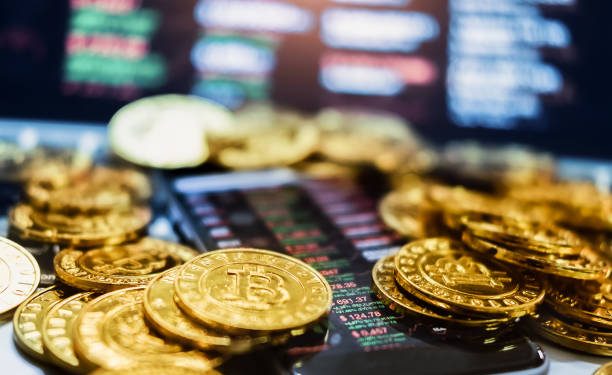 The latest data findings from a survey conducted across the entire United States suggested that many investors are today more likely to invest their money in crypto than traditional stocks.

According to a CivicScience survey, an American consumer data aggregator firm, 24% of investors in the United States preferred to invest in crypto than traditional shares, which is an increase of 140% from 10% in just five months.

The new research was conducted on people over 18 years old across the U.S. at varying times during the year. The survey distributed questionnaires evenly, using the U.S census data, each containing 1000 to 40,600 respondents.

Out of 3,700 respondents surveyed, the number of people who voted in favor of crypto over traditional stocks exponentially surged 140% in just five months.

During a similar survey in June, only 10% of respondents said they would invest in crypto instead of stocks, which rose to 24% in November.

Many investors who followed the financial market and economy very “closely” or “distantly” were more likely to convert their traditional stocks into crypto, according to the same survey.

40% out of 1285 respondents revealed that they had already sold their stock to purchase crypto.

Nonetheless, the percentage of those who follow the financial market “closely” dropped 30% and around 17% for those who “distantly” followed compared to the previous survey.

Almost 44% out of 1,988 respondents who already held stocks said they would only sell less than 10% of their portfolios.

But remarkably, 20% out of those who redeemed their stocks for crypto sold 50% of their stock assets, with Zack Butovich from CivicScience describing this figure as a “shockingly significant number.”

Before summarizing, the survey noted that the number of those not interested in blockchain technology dropped from 80% in May to 68% in November this year.

According to the website, the consumer data aggregator firm conducted the survey online through digital and mobile content partnerships.