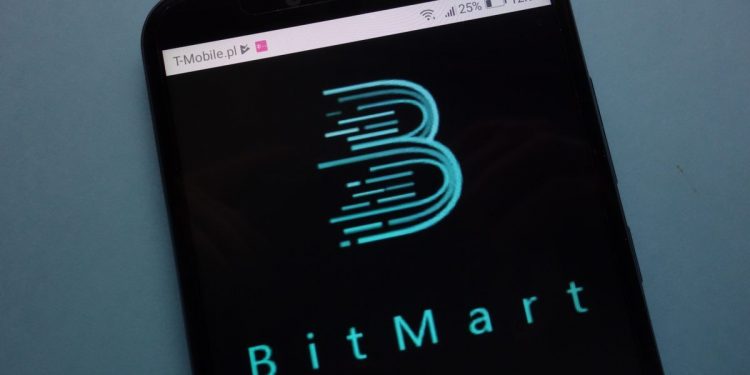 After a near $200 million hack on the BitMart exchange, the Shiba Inu (SHIB) community and crypto exchange Huobi Global strive to help the exchange strengthen its security infrastructure and track inflows of stolen assets.

Over the weekend, the hackers managed to steal around $200 million in 20 different tokens. On December 5, BitMArt crypto exchange became a victim of a hot wallet compromise hosted over the Binance Smart Chain (BSC) and Ethereum (ETH) blockchains.

1/3 We have identified a large-scale security breach related to one of our ETH hot wallets and one of our BSC hot wallets. At this moment we are still concluding the possible methods used. The hackers were able to withdraw assets of the value of approximately USD 150 millions.

As a result, the hackers managed to steal $196 million, about $100 million on the Ethernet network and over $96 million over the BSC blockchain. Moments later, BitMart CEO Sheldon Xia confirmed this hack. In that context, Huobi said that it would help the exchange track the inflow of assets on its exchange and report matches to the stolen funds.

Huobi will do our best to assist #BitMart in handling this issue. If there are any inflows of related assets, we will report and assist in a timely manner.

The Shiba Inu community followed suit and confirmed that it would help the hacked crypto exchange, citing their already existing efforts of reviewing possible security threats for ShibaSwap, a community-powered decentralized exchange.

Even though the core of our project is decentralization, we want to show our support and give some love to our friends at @BitMartExchange, who are already working hard to fix the security incident that happened yesterday. pic.twitter.com/CJZjQHaP59

Xia also said the exchange would compensate the affected investors with its funds. He stated:

“We are also talking to multiple project teams to confirm the most reasonable solutions such as token swaps. No user assets will be harmed.”

Based on previous reports, Synapse Bridge prevented some hackers from stealing nearly $8 million worth of cryptos:

“Over the past 16 hours, we encountered and discovered a contract bug in the way that the AMM Metapool contracts handle virtual price calculations against the base pool’s virtual price.”

While that threat was prevented, Synapse Bridge deployed new nUSD pools as a means to also strengthen its security against similar attacks.