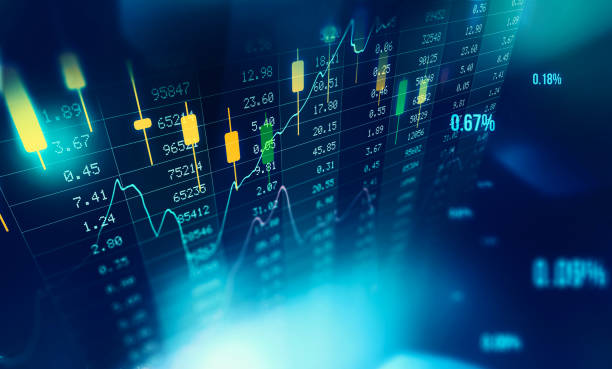 The latest market analysis confirmed that the trading volumes on popular decentralized exchanges aggregators (DEX) have exponentially surged to a new weekly all-time high of $6 billion.

Data acquired from Dune analytics, a community-driven analytic platform, confirmed that various popular DEX aggregators such as 1 inch, 0x, and Paraswap saw intensified surging volumes over the past month. As a result, the combined volume recorded a cumulative weekly all-time high of $6 billion last week, increasing by 50% since earlier November.

1inch emerged as the best performing decentralized exchange aggregator, with a minor market lead of 53% in the current share. 0x followed closely with 42%, and Paraswaps garnered 5% of the remaining share.

However, it is worth noting that 1inch successfully also raised $175 million in a Series B funding initiative led by Amber Group last week.

In a relatively related contest, 0x surpassed 1 inch in daily volumes with 49% compared to 43 % on December 5.  Remarkably, the 0x DEX aggregator has processed a $3 billion trading volume over the past seven days, according to 0xTracker.

The 0x protocol also has a native DEX called Matcha, which has processed a $4.7 billion trading volume in the past 30 days.

According to Dune analytics, the total DEX market has seen a total of $4 billion in trading volume over the past 24 hours and $33 billion for the past week.

Uniswap is the best performing DEX market leader with a 79% share, processing $26.2 billion in trading volume over the past week. SushiSwap slightly distanced at second place with a 9.8% share of the DEX market.