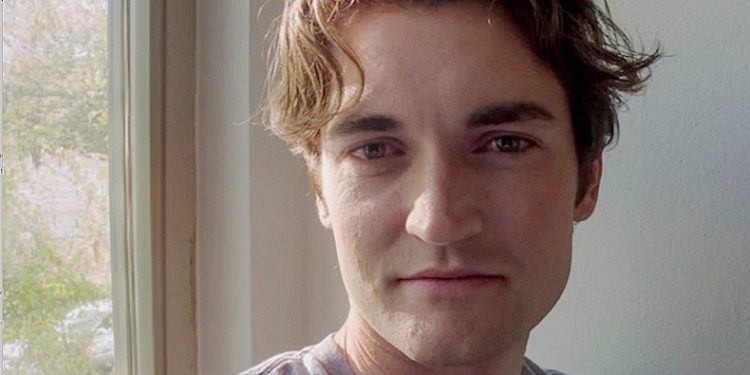 The notorious co-founder of Silk Road, Ross Ulbricht, has now decided to launch his NFT collections. His announcement of that decision received a mixed reaction from crypto sector insiders. This year has been quite profitable for the non-fungible tokens (NFTs) as the market has grown explosively, enabling everything to be tokenized on the blockchain.

The decentralized nature of the sector also enables everyone to mint, create, and issue their NFTs from any part of the world, including anyone in prison.

Ulbricht is a convict who was the founder of the now infamous and defunct dark web marketplace Silk Road. He recently announced that he is auctioning his line of NFTs. The ETH-based digital collection that is known as the Ross Ulbricht Genesis Collection, features different points of Ulbricht’s life, ranging from his childhood to his nine years in prison. 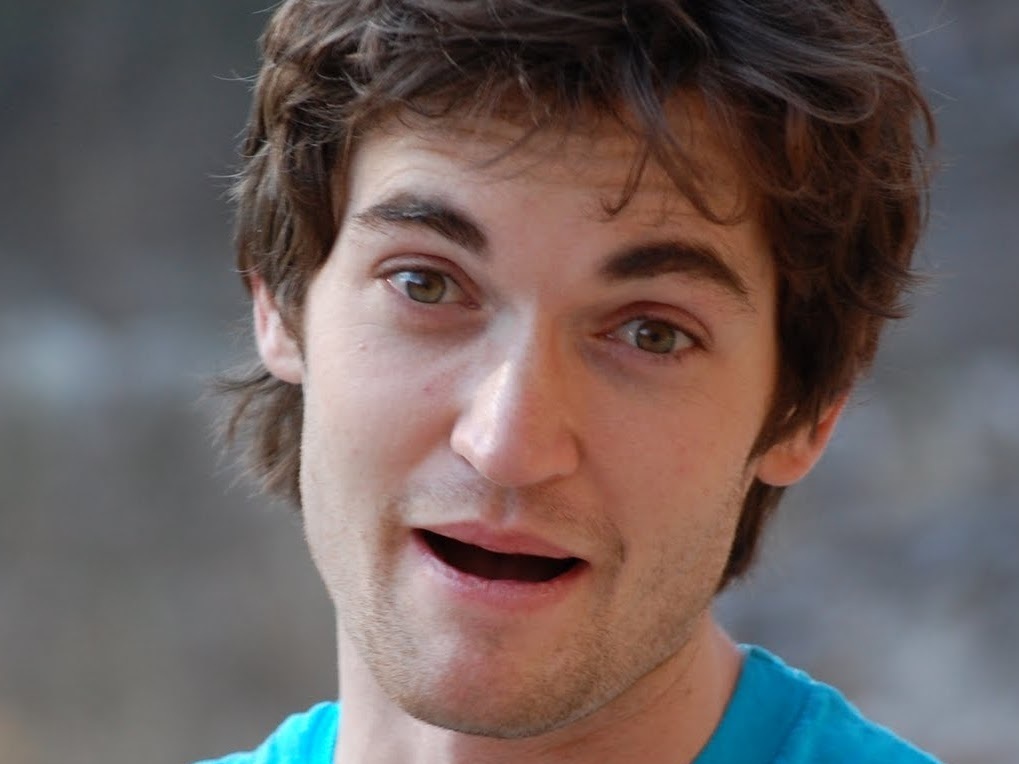 This NFT drop consists of a unique collection of handmade art and writings, including artworks and comic books depicting some scenes from his court trial. They also feature an original animation that was made by the renowned digital artist, Levitate, with a clear voiceover by Ross Ulbricht himself. His supporters had minted those into NFTs.

The funds generated from the auction that is scheduled to end on December 8 will be used to support the prisoners and their families through the charitable fund Art4Giving. Moreover, these proceeds will fund a trust dedicated to efforts that are geared toward freeing Ross Ulbricht from life in prison. Ulbricht added:

“My own future may look bleak, but I can still do a little something to heal the damage I see all around me. Prison shatters families. It shatters communities. And the kids are the ones who suffer…

With this NFT, I see a chance to make a difference where it really counts: in the lives of kids who did not ask for any of this. There is a lot we can do with the proceeds of this auction, but one idea I am committed to is to help kids travel to visit their moms and dads in prison.”

This announcement about Ulbricht’s NFT collection was met with mixed reactions coming from across Crypto Twitter. While supporters accepted this NFT wholeheartedly, other crypto participants did not. Ulbricht has been a majorly controversial figure in the cryptocurrency industry ever since he was incarcerated nearly eight years ago.

He unveiled Silk Road in 2011, a dark web marketplace that was mainly used for trading all sorts of illegal items like weapons, drugs, and much more. These trades were using many digital assets including bitcoin.

In 2013, he was arrested and Silk Road was shut down. Later on, he was convicted for conspiracy to computer hacking, money laundering, narcotics trafficking, and running a criminal enterprise. Though he received two life sentences and 40 years, he was denied a presidential pardon earlier in 2021. His supporters have continued to rally for his release.

While some of the Bitcoin enthusiasts are entirely against the idea of a criminal selling non-fungible tokens, the use of ETH to mint the tokens, among other things, Ross has received massive support as well.