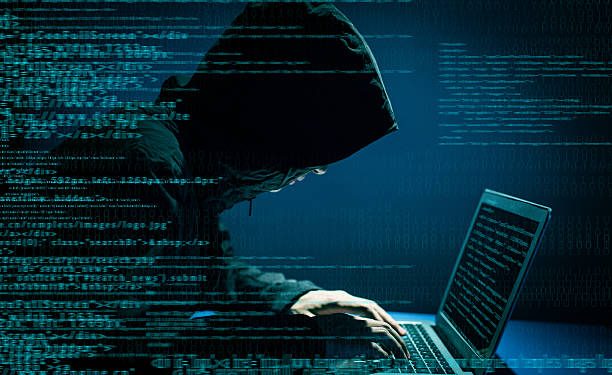 Bitmart, a popular crypto exchange, has now become the latest to fall victim to a ‘large-scale’ security breach. Bitmart has confirmed that it was hacked with the early estimations indicating that the total amount that was swiped is nearly $200 million in different cryptos. The founder and CEO of the exchange. Sheldon Xia insisted that the firm has temporarily stopped withdrawals.

Many users on Twitter began to complain about this security breach against Bitmart exchange on December 5 before the firm confirmed the news several hours later. The statement described the event as a “large-scale security breach” connected to one of the hot Ethereum (ETH) wallets and one of the Binance Smart Chain (BSC) hot wallets.

The firm promised that the funds contained in the two addresses are a ‘small percentage of assets on Bitmart’ and all the other wallets are ‘secure and unharmed.’ At first, Bitmart noted that the hackers could swipe nearly $150 million worth of several cryptos. Nonetheless, another report from the blockchain security and data analytics resource PeckShield, indicated that the amount is nearly $200 million; $100 million on Ethereum and $96 million on Binance Smart Chain.

PeckShield also provided a list of the affected assets. Although Bitmart eventually confirmed that it was hacked and Sheldon Xia said all the withdrawals are currently suspended, that was not the case initially. PeckShield showed several chats on Telegram where an admin from Bitmart refuted the claims that the exchange was hacked.