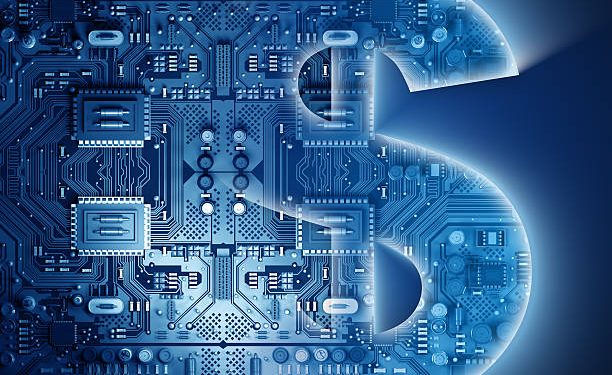 Janet Yellen, the US Treasury Secretary has now given her thoughts on the possibility of a digital dollar. However, she is hesitant to give any conclusions at this stage of the development. Yellen said on December 2 that she is yet to form a defined view on whether the Federal Reserve needs to create a digital version of the dollar.

However, she believes that such a move would need wide consensus among Congress, the United States central bank, and the White House. Her comments come after the recent reports that the Federal Reserve is now researching whether an electronic version of the dollar would be beneficial or not. Yellen sees both pros and cons that may come with the digital dollar.

Although she has no thought on its implementation, she believes that more research has to be done before coming up with any credible answers. According to the Treasury Secretary, the benefits of a central bank’s digital currency needs more research, including its impacts on banking institutions. 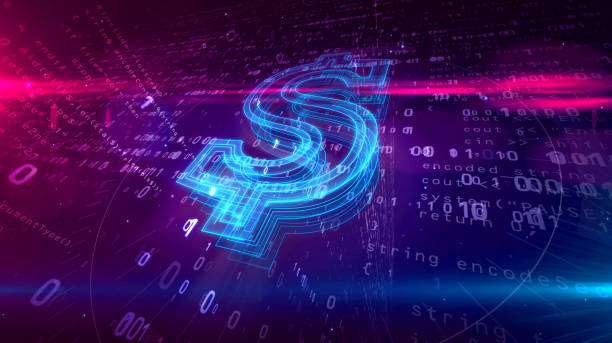 On the contrary, Federal Reserve Governor Lael Brainard, whom President Biden has selected for vice-chair of the US central bank, has now called for urgency in establishing a digital dollar. She said that she cannot even imagine not having one when China and other countries are creating their central bank digital currencies (CBDC), which she considers a race to the top.

Based on a statement by the Fed secretary, a consensus is needed before moving forward. Yellen insisted that the Federal Reserve was working relentlessly on a study on the issue and that it might be available soon. They are now cognizant that wide agreement among the authorities would have to take place before they can even move forward.

“This is a decision that’s important and needs to command consensus. There are some benefits, but there are also meaningful costs.”

In September 2021, Fed Chair Jerome Powell said that there is no need for the central bank to speed up its digital currency development plans. Despite many central banks developing their CBDCs, Powell highlighted that the Fed was not in a hurry to embrace that movement.