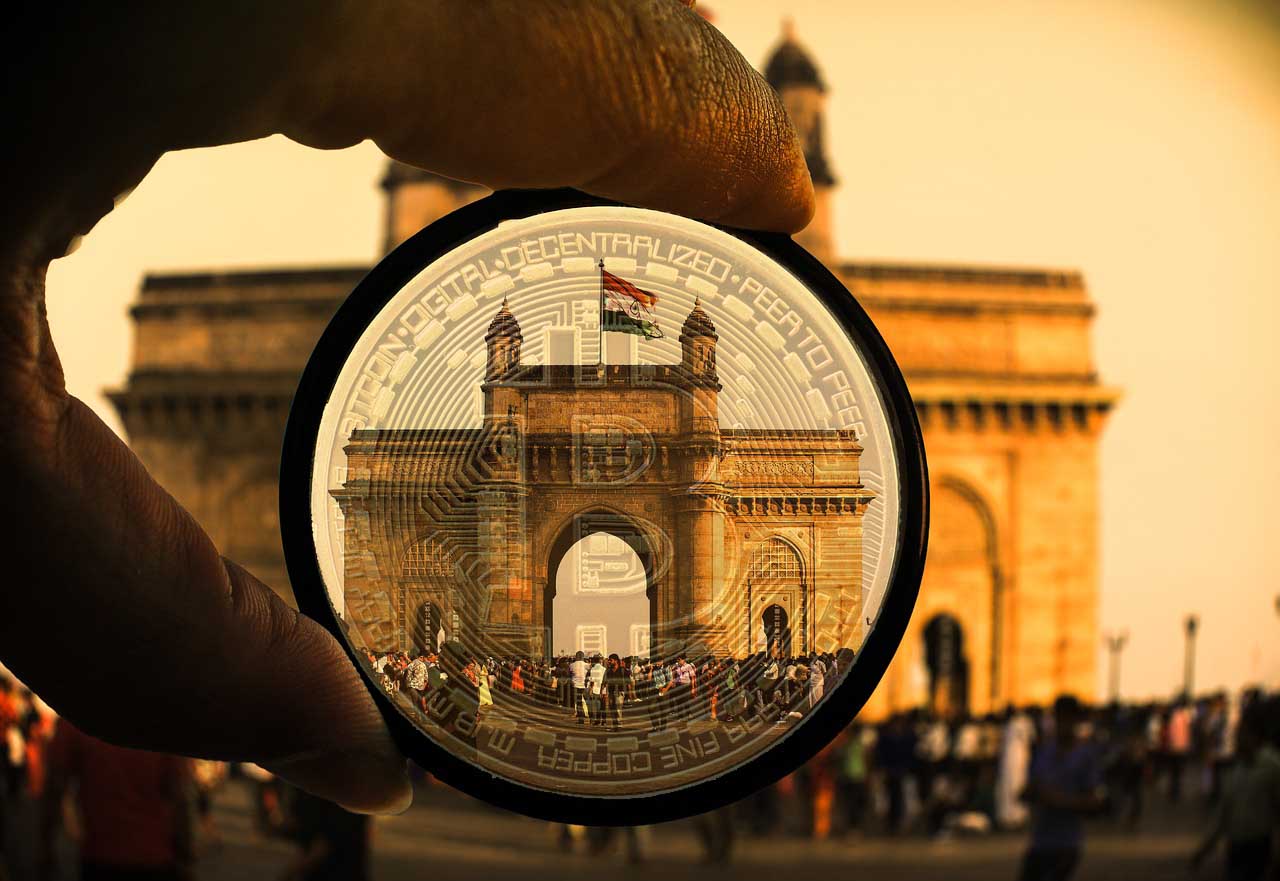 India’s Board of Control for Cricket (BCC) has issued an order banning all cricket teams in the country from engaging with cryptocurrency exchanges for sponsorship or other purposes. The decision to ban IPL teams has already drawn high criticisms from franchise owners. Some of them have shown interest to partner with crypto exchanges.

As the Indian Premier League (IPL) teams prepare for the next T20 cricket league season, some crypto exchanges have already contacted some of the teams for sponsorship deals.

The Ban Has Sparked Controversy Within The IPL

Negotiations have started between some of the teams and their prospective sponsors, but the latest development means all negotiations would have to be suspended. The BCC’s decision was not taken lightly by one of the executives, who feels “it’s a major opportunity loss.” According to the executive, who wants to remain anonymous, the crypto exchange is offering 1.5 times higher than what the current sponsor is offering. The executive noted that the crypto exchange wanted to associate with the team as a process of building its brand and they were prepared to pay for that.

While exchanges are facing tough times in the country, some exchanges like CoinSwitch Kuber and CoinDCX already have sponsorship deals in the ICC T20 World Cup.

BCC stated that the government is taking a serious stance against cryptocurrency and is looking to speed up the new cryptocurrency bill. The committee noted that until there is some clarity regarding crypto regulation, the ICC board has decided to stop any form of advertising by crypto firms.

India About To Ban Cryptocurrencies

Yesterday, Indian Finance Minister Nirmala Sitharaman, stated that the government doesn’t have plans to recognize Bitcoin as a legal tender or currency in the country.

The proposed bill, when put into law, will ban all private cryptocurrencies in India. Additionally, the bill will prohibit all private cryptocurrencies in the country. However, the Indian government is working to ensure that its central bank digital currency (CBDC) is launched successfully. The government favors CBDCs over private digital currencies because the latter is highly volatile and doesn’t have a strong regulatory framework.  The government says believes CBDCs are more stable since they are pegged to the fiat currency.