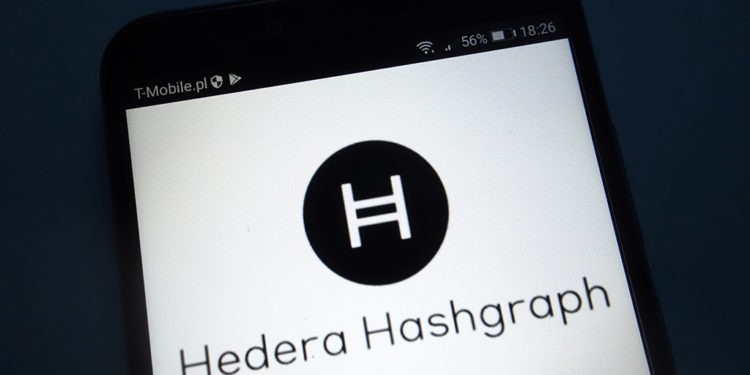 In a November 29 announcement, Hedera confirmed the successful completion of a new Proof of Concept functionality that will now enable the Shinhan bank users to send remittances internationally within seconds for a fraction of a cent on the Hedera Network.

Furthermore, Hedera has insisted that it aims to determine whether it is possible to issue and distribute stablecoins for financial use with relatively lower fees and shorter processing time than the existing system while making transactions more traceable.

If it succeeds, the Shinhan Bank intends to use the new functionality on minting Korean Won-backed stablecoin, and other international participants in the project will issue stablecoins in local currency.

In that context, bank clients who would receive KRW will successfully redeem their stablecoin for local currency stablecoin and later exchange for local fiat currency.

It is worth noting that shorter period transactions and reduced fees are the major issues that are pushing more people to use blockchains on international remittances.

According to the Remittance Prices Worldwide report published in December 2021, the global average cost of sending $200 across national borders via traditional banks in Q4 2021 was 6.51%($13.02). But, the report anticipated those transaction fees will fall to 3% ($6) by 2030.

While commenting about the new development on remittances, Mance Harmon, CEO and Co-founder of Hedera, stated:

“There is a massive opportunity to cut out the middleman and make this process dramatically more efficient and cost-effective, getting the most money possible to people who often need it urgently.”

Since April 2021, Shinhan Bank has been an active member of the Hedera Governance Council. Shinhan is also a member of Klaytn’s blockchain governance council since July 2021.

In the meantime, according to CoinGecko, Hedera’s native token (HBAR) has reacted sharply to the news posting a 10% increase over the past 12 hours. 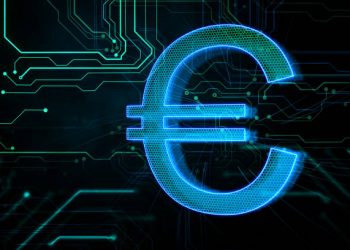 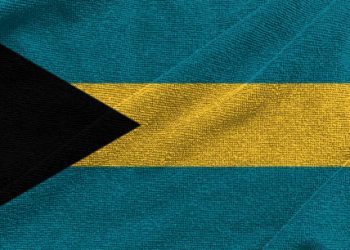 The Bahamas To Let Residents Pay Taxes In Crypto 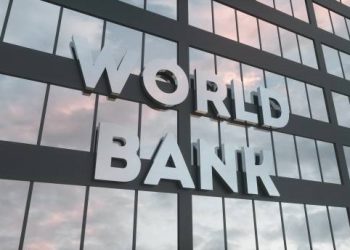