India’s Government Is Set To Introduce A Cryptocurrency Bill 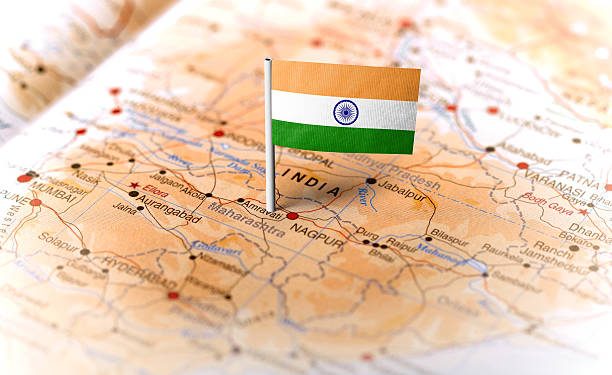 India’s Finance Minister, Nirmala Sitharaman, has stated that the government is not planning to recognize Bitcoin as a legal tender or official currency.

She also stated that the government doesn’t have any plans to collect data on Bitcoin (BTC) transactions. Her comment is coming after the Indian government proposed a new bill that will ban all private cryptocurrencies in the country. The Parliament hopes to introduce the new bill in the upcoming winter season.

Crypto Assets Are Not Regulated In India

The Times of India reported that the cryptocurrency regulation bill is part of the 25 bills that will be introduced when the Parliament sits next.

Sitharaman added that crypto assets are not regulated in India, which is why the upcoming law is necessary.

India’s Minister of State (MoS), Pankaj Chaudhary, stated that regulated entities should continue with the customer due diligence and maintain the Know Your Customer (KYC) guidelines. He also warned entities to be compliant with the provisions under Foreign Exchange Management Act (FEMA) as well as compliance with Anti-Money Laundering (AML) laws.

India Is Very Serious About Its CBDC

According to the bulletin listing the detail of the proposed bill, the aim is to facilitate a framework for the introduction of the official digital currency that will be issued by the Reserve Bank of India.

However, it allows for certain exceptions to promote the underlying technology of cryptocurrency and its uses.”

Reports have emerged about India’s government stance on the regulation of cryptocurrencies over the past few months. Some have supported the ban of crypto-assets while others believe a proper regulation of the market will be beneficial to the Indian economy.

But digital currencies remain unregulated in India, unlike in other major crypto markets. India’s central bank recently dismissed the ban for banks to work with crypto firms. However, the government is still strongly against the crypto market. The latest bill is likely an effort to have strong control over the expanding crypto market in the country.