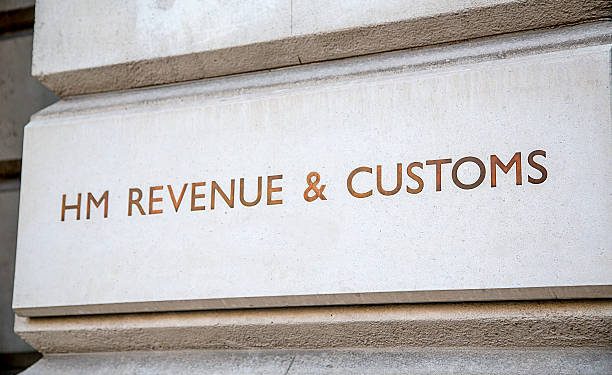 The latest report confirms that the tax authority in the United Kingdom has introduced a new digital services tax for all cryptocurrency exchanges operating within its jurisdiction.

According to a special Telegraph report published on November 29, crypto exchanges operating in the United Kingdom will pay 2% tax after a recent update on Her Majesty Revenue and Customs (HMRC) regulations on November 28.

The HMRC regulations were introduced in April 2021, targeting social media and search giants such as Facebook and Google. Nonetheless, these regulations do not recognize digital assets as financial instruments, and therefore crypto exchanges are not eligible for financial exemptions.

The latest blow for crypto exchanges is a result of HMRC recent classification of crypto assets, as the regulator explained:

“There are a wide variety of crypto assets, each with different characteristics. It said that because cryptocurrencies do not represent commodities, financial contracts, or money, it is unlikely that crypto-asset exchanges can benefit from the exemption for online financial marketplaces.”

While expressing its dismay about the new regulation, CryptoUK, the trade body representing the digital asset sector in Britain, argued that the imposed tax is unfair and might soon spread on to investors and traders.

According to Ian Taylor, the Executive Director of CryptoUK:

“Treating cryptocurrencies differently from other financial instruments such as stocks or commodities is detrimental to the crypto sector.”

Tailor added that it is another blow to the industry after a similar initial arduous licensing system was implemented by the Britain Financial Conduct Authority (FCA) for the exchanges.

Earlier this year, all crypto exchanges operating in the United Kingdom were ordered to comply with AML (anti-money laundering) regulations and register with FCA.

In January 2021, the regulator banned all crypto derivatives that failed to register with FCA. Later in June, the FCA warned users of over 111 crypto firms that had yet to comply.

In April, HMRC hinted about ramping up its efforts to curb crypto tax evaders. During this time, Britain’s tax authorities demanded vital details of digital asset holdings on self-assessment forms.