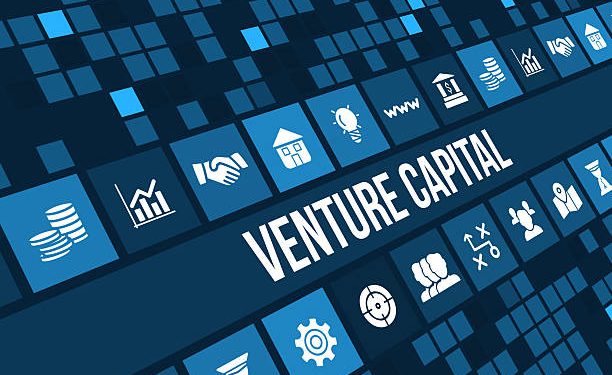 A steep increase in the United Kingdom venture capital (VC) fund performance in the past 12 months has been highlighted by the new British Business Bank report. Based on the research:

The British Business Bank report, ‘UK Venture Capital Financial Returns 2021’, concludes that higher company valuations, together with strong exit activity in 2021 and 2021, have now contributed to a material uplift in VC financial returns.

Nevertheless, a high proportion of fund managers (59%) also reported massive levels of competition for deals that may indicate that these huge valuations might not be sustained until exit. Director of Economics at the British Business Bank, Matt Adey, commented:

“This report provides as comprehensive a view as possible of the performance of the UK venture capital market. The report shows that UK VC continues to have good performance relative to the US and has the potential to be an attractive asset class for LPs. It’s encouraging that fund managers are overwhelmingly positive about market conditions with a sharp increase in performance in the last year.” 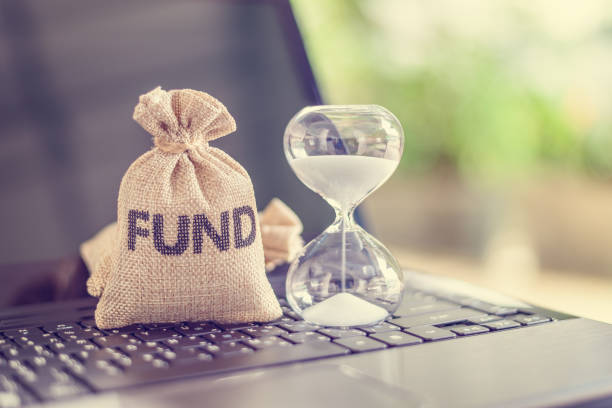 The United Kingdom’s distribution of TVPI multiples come after a nearly identical shape to that of the US – up to the third percentile. The enhanced performances of the top UK funds indicate that UK VC might be an attractive asset class for the LPs currently investing or considering investing in United States Venture Capital.

‘UK Venture Capital Financial Returns 2021’ is the British Business Bank’s third annual report. This report examines the financial performance of United Kingdom Venture Capital funds. This report covers 154 UK VC funds with a 2002-19 vintage and draws on the data from the British Business Bank, providers of commercial data, and a survey of UK VC fund managers.

It offers a thorough view of the asset class and its performance that covers 38% of the UK VC market.