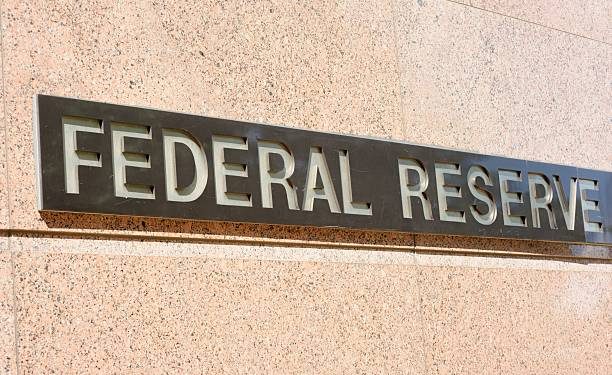 After presiding over a historic run-up in stocks during his tenure, Federal Reserve Chairman Jerome Powell will likely begin his second term amid worries over how rising inflation and looming monetary policy tightening will affect asset prices.

As the COVID-19 pandemic battered U.S growth all of 2021, Powell who succeeded Janet Yellen as Fed chair has had to steer the economy through its worst crunch since World War Two.

Under Powell, the S&P 500 has risen by about 70% fueled in part by extraordinary measures taken during the coronavirus pandemic. Under Yellen’s four-year tenure, the index increased by 59% and during Ben Bernanke’s eight-year term through January 2014 it rose by 39%.

Among investors’ most immediate concerns are whether a recent inflationary leap will prove more sustained than the Fed had anticipated, pushing the central bank to hasten the unwinding of its $120 billion-per-month bond-buying program and raise rates earlier than anticipated.

To deal with inflation, the Fed’s policymakers are publicly debating whether to withdraw support for the U.S. economy more quickly, with one official signaling on November 19 that the idea will be discussed at the central bank’s upcoming meeting.

In recent weeks, the inflation expectations in the United States bond market have soared, boosting the view that the Fed may need to act more aggressively. 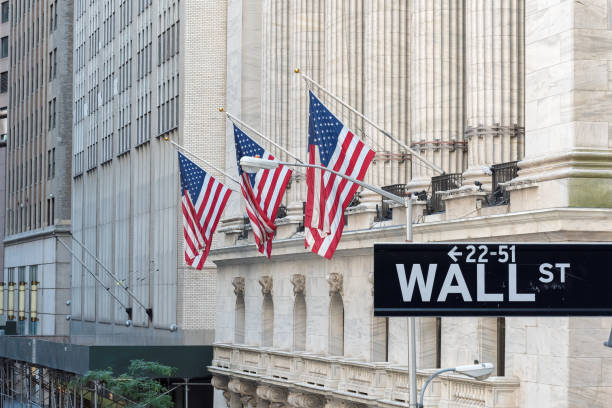 The distinction between yields on 5-year and 10-year Treasury inflation-protected securities and those on typical Treasuries stand near record highs.

Furthermore, a possible key driver of the U.S. dollar could be the pace at which the Fed unwinds its roughly $8.6 trillion balance sheet and moves on to a series of expected interest rate hikes. Between mid-2014 and early 2015, when it became evident that the Fed would be far more aggressive than other central banks in normalizing monetary policy, the U.S. currency rose by around 20%.

Under Powell, the greenback is up around 7% and in recent weeks its gains have accelerated as some investors bet U.S. monetary policy will take a more hawkish course.

Investors increasingly believe that the Fed will need to raise rates faster than suggested in its so-called dot plot, released in September, with inflation rising at its fastest pace in decades. The Fed’s next meeting is Dec. 14-15.

As the Fed fine-tunes its monetary policy, it is watching one key metric, which is unemployment. On November 3, Powell said that the economy is not yet at maximum employment, meaning that it is not yet time to raise interest rates.

By the second half, if the labor market continues to improve at the same pace seen over the last year, it could reach full employment. 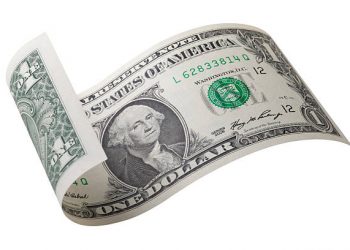