DeFi Is Here For The Long Term – Aussie Senator Hume 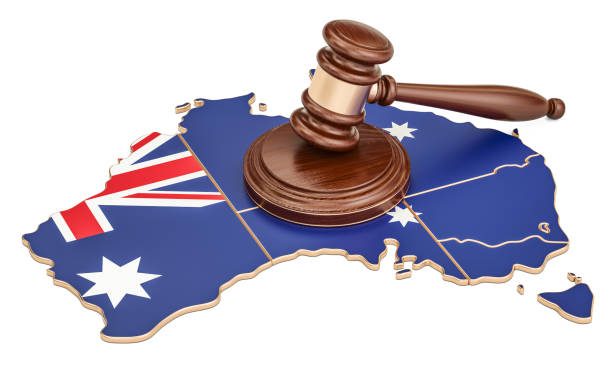 Jane Hume, the Liberal Party Senator for Victoria in Australia, has boldly stated that the “DeFi is not going away anytime soon.”

Senator Hume, also a minister for Women’s Economic Security of Australia, aired her sentiments during the Australian Financial Review Super & Wealth Summit in Sydney on November 22.

Although the summit was primarily hosted to discuss super investments and government retirement funds, Senator Hume used her opportunity to make a few comments on decentralized finance (DeFi).

The Liberal party Senator asserted that DeFi presents huge opportunities for Australia to become a front-runner for innovation and economic progress:

“Decentralized finance underpinned by blockchain technology will present incredible opportunities ‑ Australia mustn’t be left behind by fear of the unknown.” 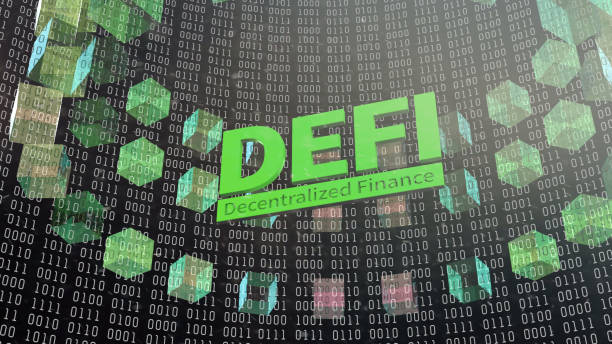 She also urged the crypto community and the authorities to acknowledge that DeFi is “not a fad” and should tread cautiously, but not fearfully, arguing that “DeFi technology is not going away any time soon.”

“If the last 20 or 30 years have taught us anything, it’s that all innovation begins as disruption and ends as a household name.”

While speaking about future policy frameworks, Hume noted that Australia’s economic future would be determined by “innovation” and “adoption of technology” as the countries continue to recover from financial crisis amid the COVID-19 pandemic.

On November 3, the Commonwealth Bank of Australia (CBA) confirmed that it would allow the 6.5 million users of its banking app “Commonapp” to trade the first ten digital assets, including Bitcoin, Ethereum, Bitcoin Cash, and Litecoin. According to Hume:

“This will make CBA the first Australian bank — and one of just a handful of banks worldwide — to offer customers this sort of access.”

Data acquired from Finder Crypto Survey, which polled 27,400 respondents in October this year, confirmed that only 17% of Australians had invested in digital assets.

But interestingly, in October, the senate committee of pro-crypto NSW senator Andrew Bragg published its “crypto report,” which made 12 recommendations aiming to solve key issues concerning the crypto sector.

At the time, Bragg asserted that the recommendations would enable Australia to compete with leading jurisdictions for blockchain and crypto industries, including Singapore, the United Kingdom, and the United States.