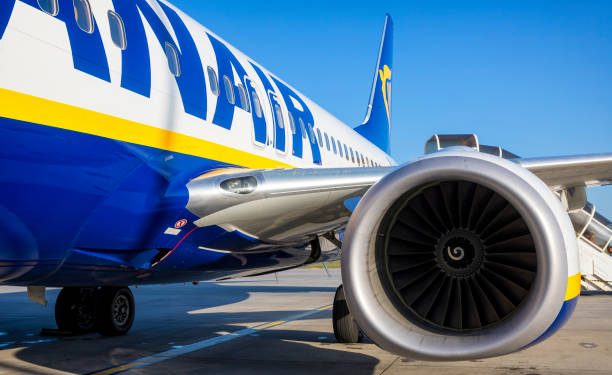 Ryanair, the Irish low-cost carrier, has now decided to delist itself from the London Stock exchange. The move comes as the company aims to comply with European Union rules after Brexit. Citing high costs, rule changes, and the significantly low number of shares being sold and bought, the Dublin-based carrier said that it will only be listed on the Euronext Dublin exchange and the last trading on the FTSE is scheduled for December 17, 2021. 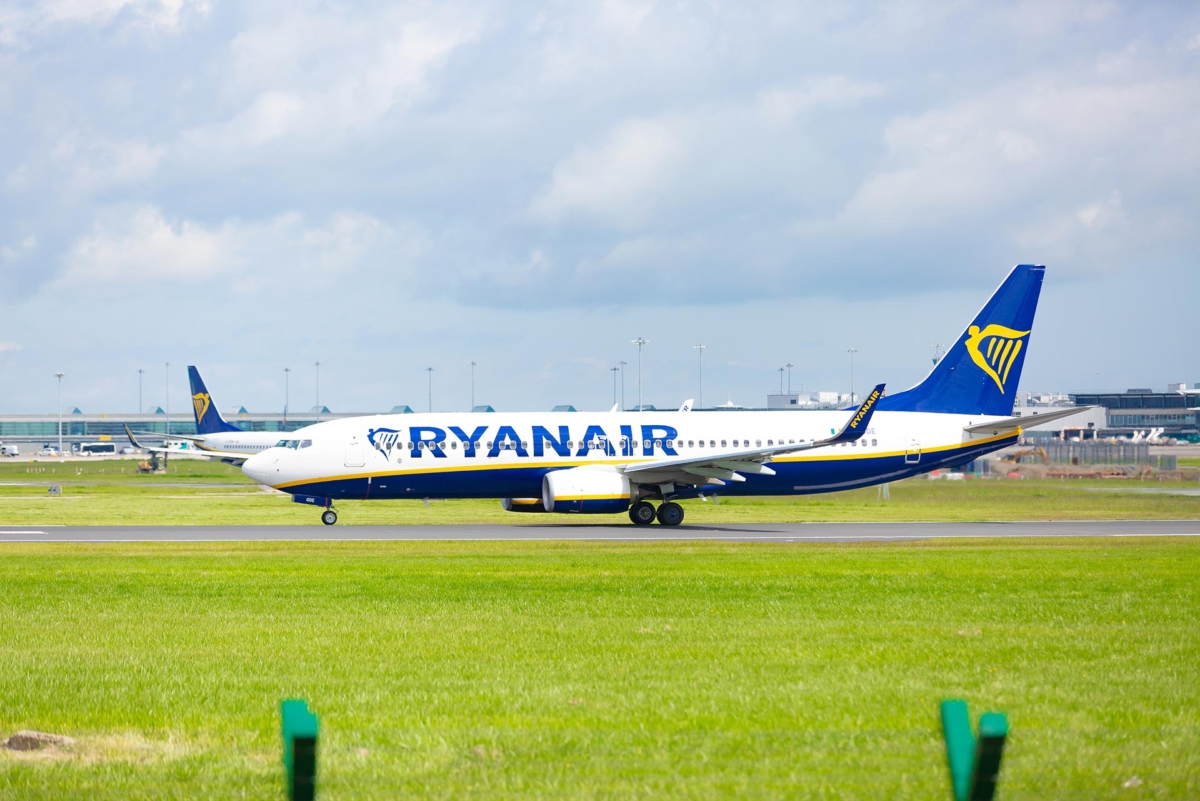 Until December 17, shares in Europe’s largest budget airline will get traded in London and Dublin. Ryanair said that due to the low volume of shares that are being sold on the London exchange, the cost of remaining listed there does not justify the expense.

Ryanair States That The Move Should Benefit Shareholders

While speaking about leaving the London exchange, the Independent newspaper quotes Ryanair with the following statement:

“As indicated at our interim results, and following subsequent shareholder engagement, Ryanair has decided to request the cancellation of London listing as the volume of trading of the shares on the London Stock Exchange does not justify the costs related to such listing and admission to trading, and to consolidate trading liquidity to one regulated market for the benefit of all shareholders.”

The carrier had previously talked about the delisting from the London exchange earlier in the month, mentioning Brexit as a considerable factor in the latest decision-making process.

Due to the low volume of shares being traded in early November, the airlines stated:

“The migration away from the LSE is consistent with a general trend for trading in shares of EU corporates post-Brexit and is, potentially, more acute for Ryanair as a result of the long-standing prohibition on non-EU citizens purchasing Ryanair’s ordinary shares being extended to UK nationals following Brexit.”

Ryanair started selling off nearly one million shares that were acquired by non-EU nationals (mostly British) as a result of the company rulers and Brexit. The airline has now set a prohibition following the summer on all non-EU citizens snapping up shares in the airline that date back to 2002. 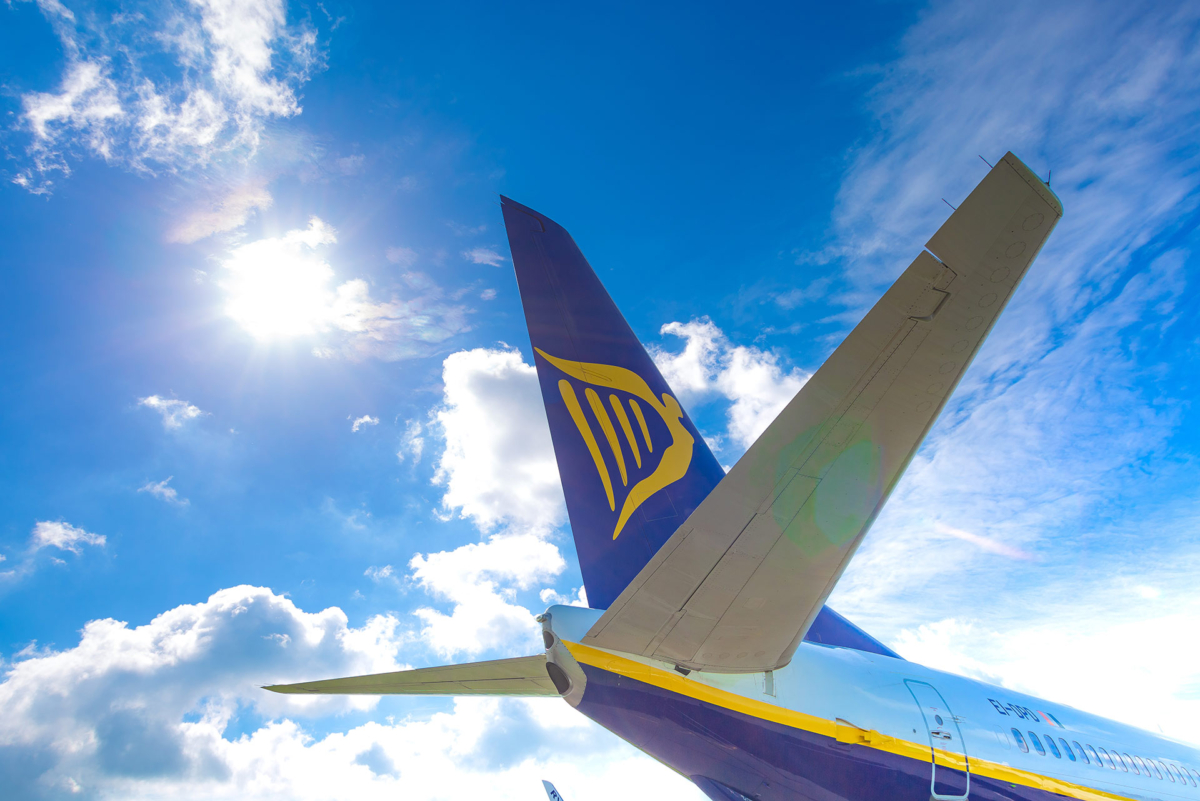 In some other Ryanair-related news, the airline stated sometime last week that it would be offering a seat sale to some of Europe’s most popular Christmas markets. The budget airline stated that it was putting more than 100,000 seats on sale with prices starting around £16.99 for a one-way fare.

To celebrate the upcoming holiday season and enable the travelers to soak up the atmosphere in some of the top Christmas Markets in Europe. Ryanair has confirmed that it is putting several flights to these European cities on sale:

To book any of these super-low fares, the travelers have until midnight November 21, 2021, with travel, allowed until December 31, 2021. Everyone would love some Christmas Market experience in Vienna.

The visitors can browse more than 120 stalls in Budapest as Vörösmarty Square comes to life dominated by Christmas-inspired shows and concerts. The Christmas Market found at Brussels Place Sainte-Catherine offers anyone who visits lots of mouth-watering gourmet chocolates and several other Belgium delights for the people to carry home.

On its part, the Czech Republic capital of Prague offers picture-postcard beauty making it one of the best places to visit during the holidays to sample the locally produced mulled wine and grilled sausages. Also, the glorious city of Vienna, Austria enables shoppers to browse more than 150 stalls in the towering shadows of the cities town halls.

Ryanair plans to fly to all these destinations.