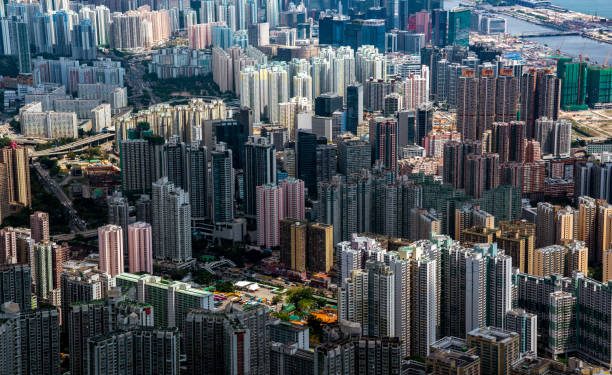 This year, China’s property sector, a major driver of economic growth, has weakened sharply as Beijing cracks down on speculators and indebted developers in a broad push to ease financial risks, with prices of new homes down for the first time in six years.

Although there is uncertainty over which policy levers Beijing would pull, many analysts expect authorities will in the near term try to stabilize the sector, which accounts for a quarter of gross domestic product by some measures.

There would be a need to address and navigate challenges on multiple fronts: debt risks, cost-of-living pressures, worried homeowners, and the need to boost economic growth by authorities. 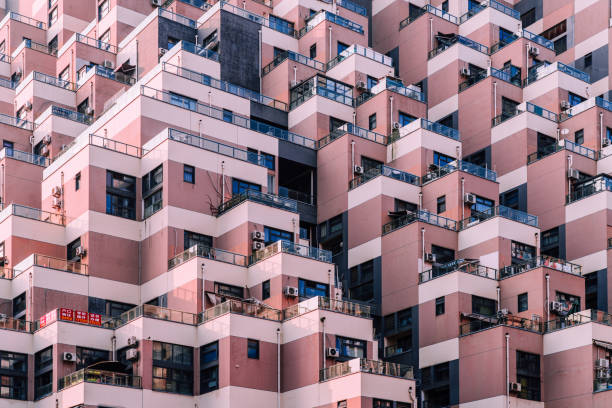 A primary driver of the crackdown is the concerns over growing financial risks.

China’s property sector is heavily reliant on credit. Chinese developers owed 33.5 trillion yuan ($5 trillion), or a third of the country’s GDP, as of the end of the second quarter, according to Nomura.

A string of missed offshore debt payments and sell-offs in shares and bonds came after, with China Evergrande Holdings (3333.HK), the world’s most indebted developer, repeatedly lurching to the verge of default.

In comparison to average local earnings, China’s major cities have some of the highest-priced real estates in the world.

For someone with a standard salary in Beijing, Shanghai, or Shenzhen, it would take decades of savings to afford an apartment in those cities.

Eventually, many who work in these megacities must return to their home towns or move to cheaper inland cities. Some young people have embraced a passive lifestyle known as “lying down” due to the cost-of-living pressures. 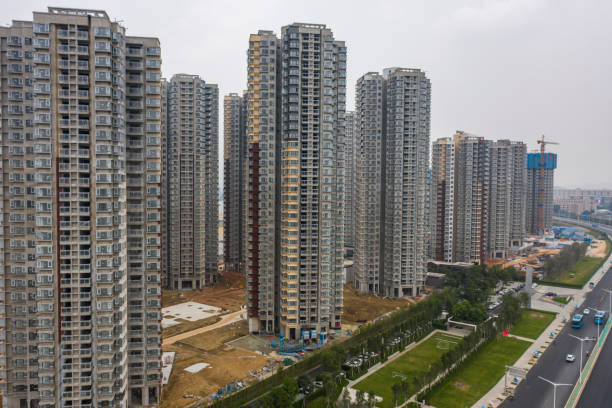 President Xi Jinping has promised to ensure that housing is for living in, not speculation, and to reduce inequality.

According to Reuters calculations, prices of new homes dropped 0.2% on average last month from September, the first decline since 2015.

Analysts say that the interests of millions of concerned homeowners are mainly likely to act as an important brake on government policy to excessively cool the sector.

Some two-thirds of the wealth of China’s 1.4 billion people is tied up in the residential property. Over 90% of urban households own homes, one of the highest rates in the world.

Expectations that the government will ensure sustained growth in the sector and strong social pressures to purchase a house before marriage fuels buying.

As it tries to balance the risks and rewards of pushing through reforms, worries that a too-rapid slowdown could spark a market free-fall and social unrest will weigh heavily on China’s stability-obsessed government.

Regulators could also be limited by concerns about the overgrowth.

Analysts estimate that property and related industries account for about a quarter of China’s GDP, and drive demand for mountains of steel, cement, and other materials.

From a blistering 18.3% in the first quarter, GDP growth is already slowing sharply this year, with the pace easing off to just 4.9% in the third quarter.

A further significant economic downturn could have ramifications globally. 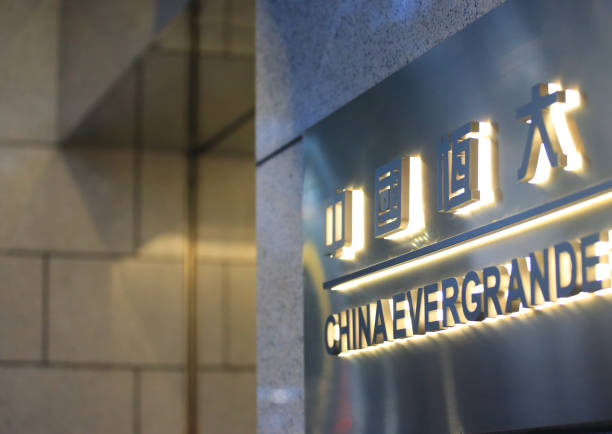 According to a report by analysts at Oxford Economics, global GDP growth could be dragged 0.7% lower in the last quarter of 2022, if China’s current property slump follows the pattern of the last one in 2014-2015, with metal and iron ore prices plummeting.

In the first months of 2023, a more severe deterioration could have China’s GDP growth bottoming out at 1.0%, and global growth taking a substantial hit. The Oxford analysts said:

“The worst-hit countries would be those for whom exports to China are particularly important and commodity exporters.”

How low will China go? 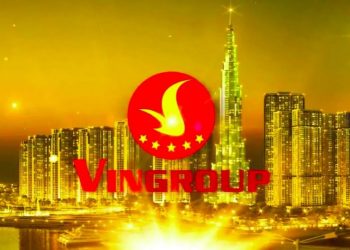 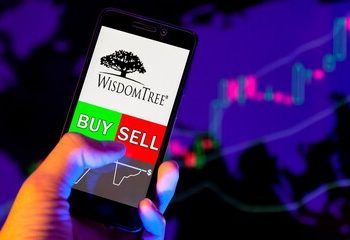