Billionaire Chamath Palihapitiya Sells 15% of His Shares In SoFi 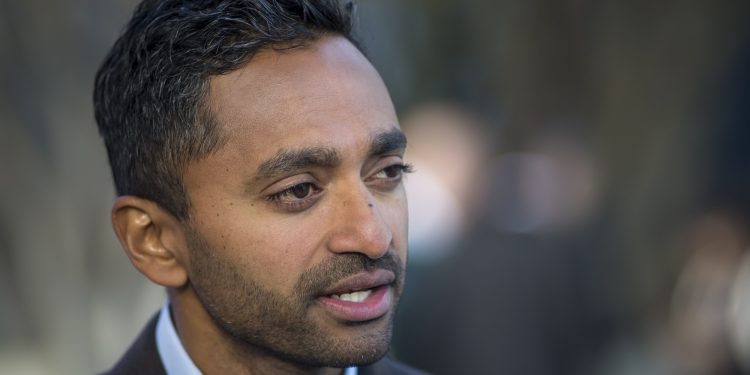 Chamath Palihapitiya, a Bitcoin billionaire, and former senior officer at Facebook, has sold 15% of his shares in stock trading platform and finance company SOFI.

In a November 19 announcement, Billionaire investor Palihapitiya confirmed redemption of his 15% share of SoFi to fund other “future-shaping technologies.”

Billionaire Palihapitiya, also CEO and founder of Social Capital Investment Firm, seeded in SoFi earlier this year. At the time, the SoFi was valued at $8.65 billion. Since then, the stock trading platform has significantly grown more than twice to a current market cap of $17.04 billion.

In his announcement, the executive has applauded the remarkable performance of SoFi, stating:

Nonetheless, Palihapitiya revealed that he has decided to sell 15% of his SoFi stocks to fund other investments in technologies that will shape the future, citing California-based battery innovator company Mitra Chem.

Palihapitiya has also revealed that he intends to increase Social Capital’s investment in medicare provider Clover Health, although he did not state by how much.

Social Capital has invested in more than 74 companies, enjoying a net worth of $1.1billion annually. The turnout technically makes Palihapitiya a Bitcoin billionaire as he has long seen Bitcoin as a sound investment.

Recently, the Bitcoin billionaire begun to endorse other DeFi projects like Solana. 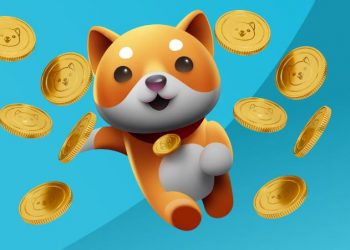