Britain’s Average Pay Hike Is Worth A Mere 2%, Data Shows 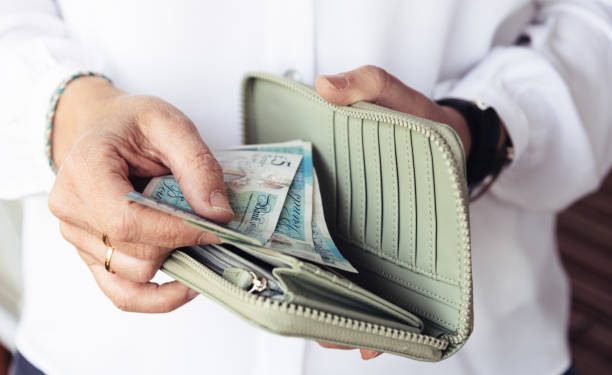 Unchanged for seven months in a row, median basic pay rose 2% in three months to the end of October

Despite a rise in prices that pushed the retail prices index (RPI) – a widely used measure of inflation in pay bargaining – the average pay deal across the UK is worth just 2% to 6% this month.

Pay bargaining across some of Britain’s biggest private and public sector employers showed median basic pay increased 2% in the three months to the end of October, unchanged for the seventh consecutive month, according to the latest figures from the consultancy Perth. The firm stated:

“The data shows that pay awards are at the same level as this time last year and confirms a period of stability after awards dipped in the middle of 2021 and the beginning of 2021.”

The sharp decline in disposable incomes across much of the workforce is a clear signal is caused by inflation, and a survey of employers also found that they were expecting to increase pay by only 2.5% over the next year.

“Many employers are already looking ahead to the New Year and gathering information in advance of finalizing their pay budgets. They will be acutely aware that inflation is going to eat into the value of any employee pay rises over the coming year.”

Earlier this year, as pay recovered from wage cuts and freezes imposed by employers in the wake of the first lockdown in March 2021, official figures showed a spike in earnings growth. 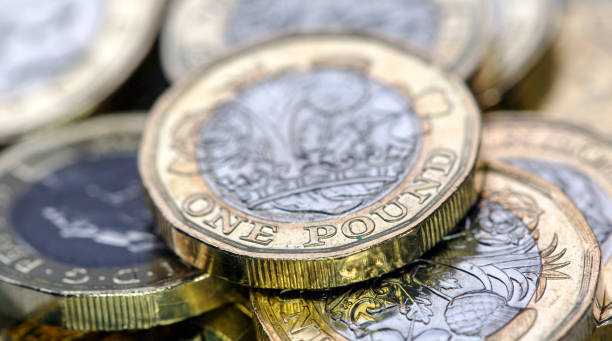 Before falling back to below 5% in the last month, the total annual pay growth including bonuses and job promotions rose above 8%, the Office for National Statistics (ONS) said. Nonetheless, it cautioned that the pay trends were difficult to track during the pandemic. It added that pay growth was more likely averaging nearer 3.5% to 4% in the year to September.

Next April, employees paid by the national living wage will receive an uplift of 6.6% to their hourly rate while the Living Wage Foundation said its member organizations would increase basic pay by 4.2% from November.

Officials from the Bank of England have become concerned that workers will demand higher pay to compensate for spiraling rates of inflation.

Last month, the Bank’s preferred measure of inflation, the consumer prices index (CPI), jumped more than one percentage point to 4.2% while the more volatile RPI, which is not considered a reliable national statistic by the ONS, jumped to 6%.

RPI, which includes mortgage interest bills, is considered by most union negotiators to be a more realistic measure of the current cost pressures faced by most households. CPI takes no account of housing costs.