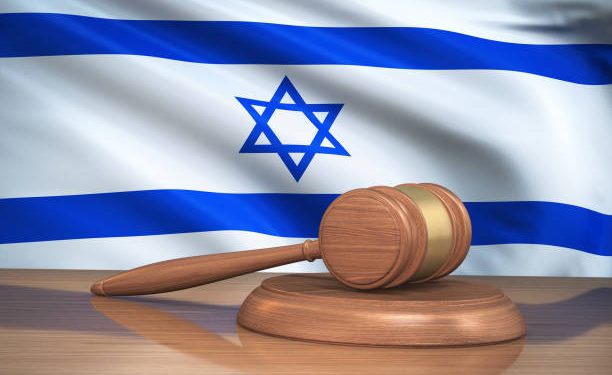 Israel has allegedly enacted new rules and regulations that are related to the crypto sector to combat different criminal activities like terrorism financing and money laundering. The government is now said to be in the process of reviewing multiple crypto companies to issue operating licenses.

The Capital Markets, the Israel Securities Authority, Insurance, and Savings Authority, which is the nation’s independent financial watchdog, is now allegedly in the process of reviewing different VASPs that have already applied for the license.

Director of the Israel Money Laundering and Terror Financing Prohibition Authority, Shlomit Wagman, stated that the new AML rules would enable the nation to curb criminal usage of digital assets while also offering the sector more legitimacy and support, The Jerusalem Post reported.

“The application of the regulations constitutes real progress for the Israeli economy, the fintech industry, and for improving financial competition.”

Notably, the Israeli government has so far been actively working on regulations to fight illegal activities that are related to cryptocurrency this year. Israel’s Ministry of Finance proposed law in July needing the residents to file tax declarations for cryptocurrency purchases exceeding $61,000.

In the past, the Israeli defense minister allegedly allowed security forces to freeze and seize crypto accounts thought to be tied to the militant segment of Hamas. Meanwhile, Israeli’s central bank has been piloting its digital currency. Based on previous reports, the Bank of Israel introduced a central bank digital currency (CBDC) through a pilot test of a digital shekel that happened in June 2021.