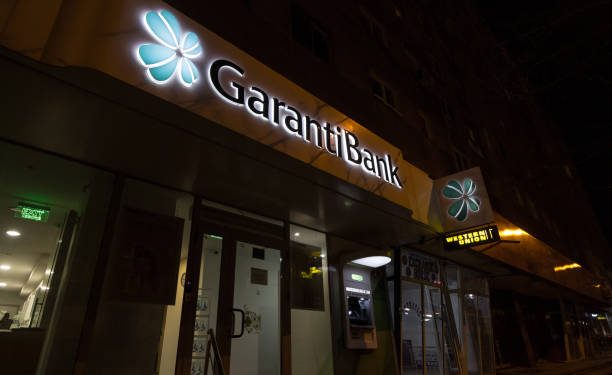 Spain’s BBVA on Monday stated that it has decided to launch a tender offer for the 50.15% stake it does not own in its Turkish lender Garanti BBVA for nearly 2.25 billion euros ($2.58 billion).

The offer price of 12.20 Turkish lira ($1.22) per share represented a premium of 15% over the November 19 market price or a 34% premium over the volume-weighted average price of the last six months, according to the Spanish bank.

BBVA, just like its rival Santander, is now struggling to earn money from more mature markets in Europe and has been expanding in the emerging markets where it sees greater growth opportunities.

Despite the current volatility that is dominating the general Turkish market, BBVA has also defended its long-term commitment towards Turkey that it considers a strategic market. 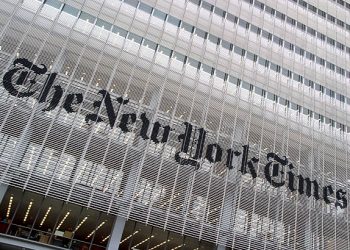 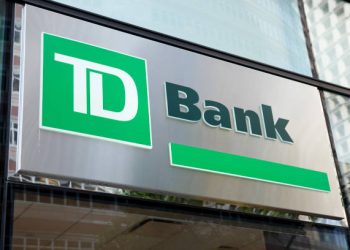 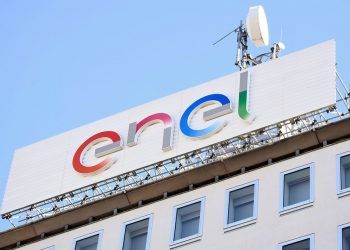