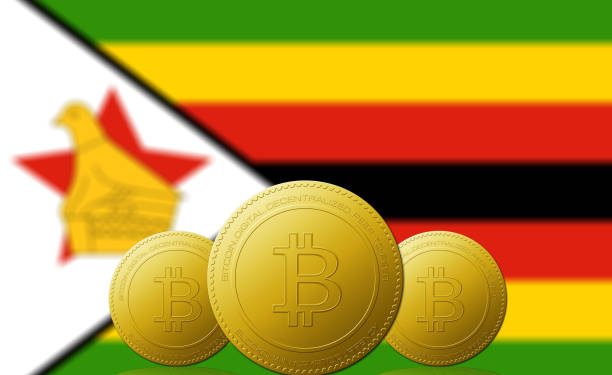 Zimbabwe’s Minister of Information has publicly dismissed continuing rumors that the African nation might be considering the adoption of Bitcoin (BTC) and cryptos. Instead, Minister Monica Mutsvangwa insisted that the government of Zimbabwe is reviewing ways to experiment with a central bank digital currency (CBDC).

Mutsvangwa said that the nation is not considering the adoption of any cryptocurrency. The rumor that Zimbabwe’s cryptocurrency adoption was sparked according to many reports that quoted the Permanent Secretary of the President’s office, Charles Wekwete, stating that the government was in discussions with the private sector to assist in introducing crypto strategically in the nation.

Barely a day after these reports, Mutsvangwa took to a cabinet briefing that she used to dismiss the continuing cryptocurrency adoption allegations:

“Government would like to assure the nation that it is not considering introducing another currency in the economy as reported in some sections of the media. Our local currency is the Zimbabwe dollar (ZW$) and not cryptocurrency.”

Furthermore, the minister insisted that the Zimbabwean government is following in the footsteps of other nations by studying:

“CBDC as opposed to cryptocurrencies, bitcoins or any form of derivatives.”

It is crucial to note that the CBDCs are digital tokens that are issued by a government’s central bank. If the country launches a CBDC, the digital token will be pegged with the Zimbabwe dollar and will have the monetary value of the local currency in real-time.

Governments globally are now experimenting with wholesale and retail CBDCs seeking cheaper cross-border payment alternatives while increasing their ability to track all transactions to deter any cases of money laundering and other different fraudulent operations.

CBDCs are now being reviewed by many governments in Africa to act as a tool to speed up their financial inclusion initiatives. Just recently, Ghana joined the speedily growing list of African nations that are now experimenting with CBDC use cases.

Based on previous reports, the CBDC created by the Bank of Ghana, the e-cedi, will support even offline transactions. Based on the bank’s head of innovation and fintech, Kwame Oppong:

“The e-cedi would be capable of being used in an offline environment through some smart cards.”

This offline transaction feature of Ghana’s CBDC strives to catalyze the technology’s adoption in the regions that lack any reliable access to internet and electricity connectivity.