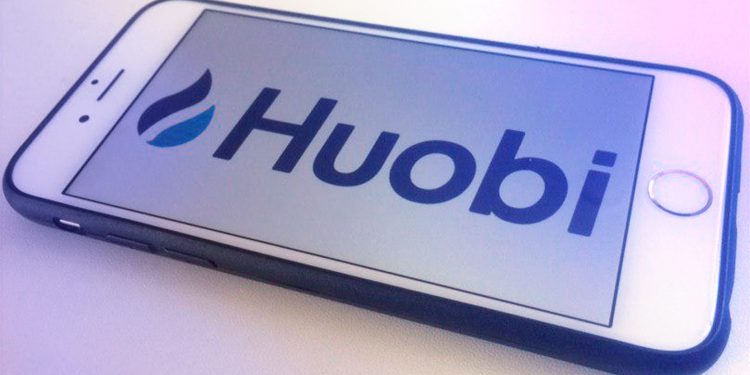 One of the biggest crypto exchanges by trading volume in the world, Huobi Global, is now winding down operations in Singapore weeks after exiting China. Huobi has said that it will shut down all Singapore-based user accounts by the end of March 2022.

The company officially announced on November 9 that all Singapore clients on its platform must close active positions and withdraw their crypto before March 31, 2022. Notably, the exchange said that it will gradually stop access to Huobi services in Singapore before March next year to guarantee a smooth shutdown.

This move comes as part of an effort to comply with required and relevant regulations by local financial authorities. Based on Huobi’s user agreement, the firm’s services are not allowed for persons located in countries like Kyrgyzstan, the United Kingdom, the United States, Canada, Japan, Crimea, Mainland China, Singapore, Cuba, Venezuela, Iran, and others.

“The company may suspend or terminate your account or use of the service, or the processing of any digital asset transaction, at any time if it determines in its sole discretion that you have violated this agreement or that its provision or your use of the service in your jurisdiction is unlawful.”

In recent months, Singapore has emerged as a major global crypto hub, with the local regulators issuing many licenses to legalize cryptocurrency trading within the nation. Based on a statement by the managing director of the Monetary Authority of Singapore, Ravi Menon, the authority is now putting “very strong regulation” to strengthen the country’s position as the world’s cryptocurrency center.

This news comes briefly after Huobi was compelled to exit China when local authorities introduced a major cryptocurrency ban in late September. As previously stated, Huobi is in the process of shutting down all Chinese accounts in Mainland China by December 31, 2021.

Launched in China in 2013, Huobi is extensively tied with the nation. Before the ban from China, its operations in the country made up nearly 30% of its total revenues and trading volumes.