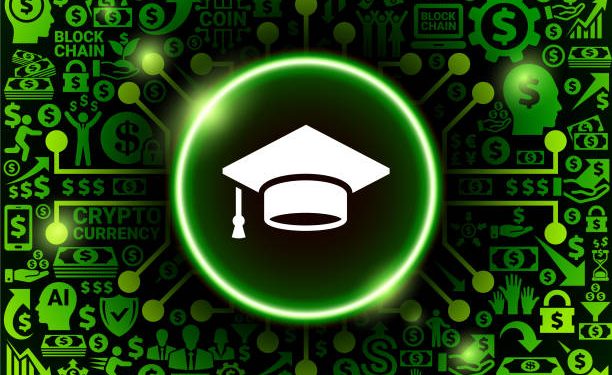 Eric Adams, the New York Mayor-elect, has doubled down his pro-crypto stance. This time around, the incoming city boss insisted that schools should incorporate crypto studies into their curricula.

Adam’s bullish sentiments about crypto appear a few days after he publicly confirmed to receive his first three mayoral payroll checks in Bitcoin.

In a November 7 interview with CNN, Adams described the digital assets as “a new way of paying for goods and services throughout the entire globe,” insisting that local schools must equip students for “the new way of thinking” brought by blockchain technology and digital assets:

“We must open our schools to teach the technology, to teach this new way of thinking.”

Indeed, the incoming city boss outlined that there is low awareness of crypto among young youths, asserting:

“When I talked about blockchain and Bitcoins, young people on the street stopped and asked me, ‘What is that?’”

Adams has vowed to encourage New York businesses to embrace blockchain technology and accept Bitcoin and other altcoins as a viable form of payment, stating that he would “tread carefully” and “get it right.”

Moreover, Adams emphasized that New York must remain a “center of innovation, no matter what that innovation is.”

Among those who criticized the proposed plan was Twitter user InnocenceCapital, who described cryptocurrency as “speculative garbage,” arguing that schools should focus on “successfully teaching math, history, science, language and actual financial concepts first.”

“I really like Eric Adams, but I don’t think his job description is pumping up a crypto-currency that [he] is about to be paid in. It seems kind of grifty.”

The incoming mayor’s policy platform features transforming the city into the leading United States’ crypto hub. In a previous interview with Bloomberg Radio, Adam hinted that he plans to establish a city native crypto coin in New York similar to MiamiCoin.

Upon success, New York will not be the first city in the United States to establish a fintech study program including digital assets.

Earlier this year, The Georgia House of Representative successfully approved a draft bill proposing that state officials should implement a financial literacy program that includes crypto studies in high schools.