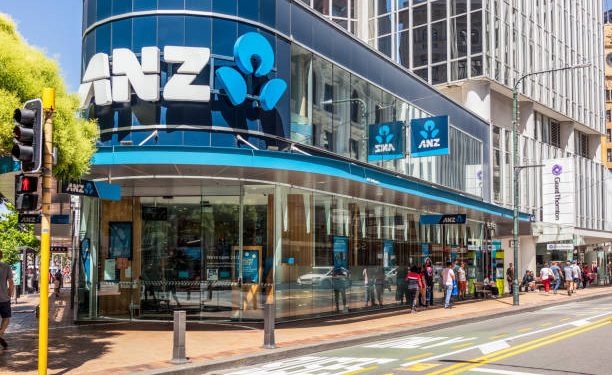 Nigel Dobson, a senior official at Australia and New Zealand (AZN) bank, has said that the crypto industry has grown too big to be ignored even by traditional finance.

Dobson’s sentiments appear just one day after its rival Commonwealth Bank (CBA) confirmed a ready plan to roll out crypto trading for the first ten digital assets via its Commbank app.

The senior bank official has aired his sentiments during the Blockchain Australia forum held on Nov.4.

The forum saw an attendance of representatives from major organizations, including MasterCard, ANZ, and NAB. They all shared their take on the cryptocurrency sector in the wake-up call of the recent CBA’s development.

Dobson, who is a Banking Services Portfolio Lead at AZN, has asserted that the growth of crypto and blockchain tech over the past 12 to 18 months has put the banking sector on the limelight to the development radar:

“There’s this sort of weight of money that you just simply at some point can’t ignore right? And you know, in the DeFi world that we’ve been watching for a while or even in just the currency space, it’s just the weight of money and the quality of money that’s moving into these venues that it makes us think, well, what is happening here?”

“When you look under the hood on that, we’ve concluded that this is a major protocol shift for financial market infrastructure.” 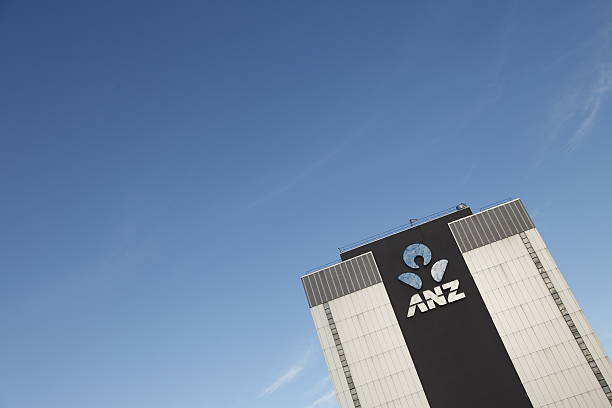 Dobson is an experienced senior banker with over 30 years of service in various top banks, including Barclays, Citibank, and ANZ.

Surprisingly, the senior executive has however admired the technological advancement made by blockchain and compared it to the transformative effects the internet had on global e-commerce in the early 2000s, adding:

“We’re seeing the same kind of shift occurring here. We’re shifting to more decentralized, arguably more trusted, more secure, faster, cheaper, better — yet to be proven —but if that’s the thesis that these protocols can generate better outcomes and new business models, then they can’t be ignored.”

In the meantime, no other member of Australia’s big four banks has announced imminent plans to follow CBA in supporting crypto trading. In this case, Dobson stated that it is still unclear how the CBA trial would go but hinted that it is likely that AZN might follow the CBA footprints at some stage:

“I think the move that the CBA made yesterday was bold, and it is yet to be seen whether those customers will embrace that. But certainly, all of what we’ve been talking about today, particularly in this section of the commentary is that the ship has sailed. And so what it is that we need to do is to navigate our path towards utilizing these networks.”

Dobson’s bullish comment towards crypto confirms a significant change of the AZN bank. Indeed, the Australian banking giant recently settled a lawsuit with Aaron Flynn, a Canberra-based Bitcoin trader, after allegedly de-banking him between 2018 and 2019 over his association with a Digital Currency Exchange (DCE).