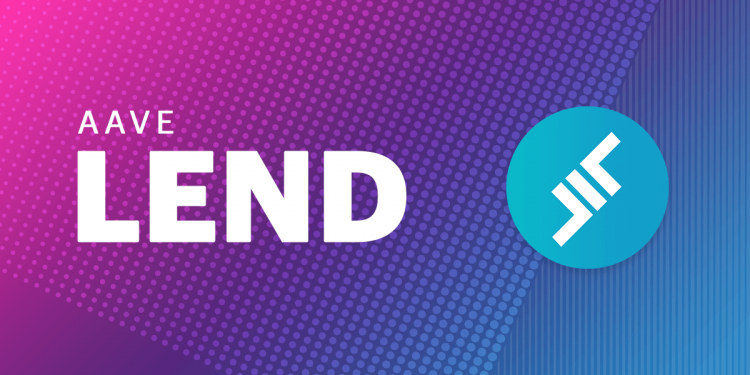 The annual percentage yields (APY) on crypto borrowing and lending platform Aave have exploded to record levels after capital withdrawals pushed the decentralized finance (DeFi)  protocol into a liquidity crunch.

At the time of publication, variable APY on borrowing stablecoin Dai through Aave has surged to reach around 24.88%, compared to nearly 6.50% the day before. Total value locked on the decentralized borrowing and lending space dropped by 16% in the last 24 hours.

Based on crypto researcher Igor Igamberdiev, blockchain personality Justin Sun is believed to be responsible for billions of dollars in withdrawals in the last few hours. Notably, Aave’s total value locked (TVL) dropped to $14.7 billion from $17.89 billion based on DeFi Pulse data.

While using several tweets, Aave developers noted that financial modeling platform Gauntlet Network gave out an Aave Improvement Protocol (AIP) to suspend the borrowing feature for xSUSHI and DeFi Pulse Index (DPI) tokens. They insisted on doing that as a precautionary measure.

Moreover, the AIP also called for the suspension of Automated Market Maker (AMM) liquidity provider tokens powered by the Aave AMM Market as an extra precaution. Earlier in the week, members of the Aave community raised their worries about the vulnerabilities that exist while using xSUSHI tokens as collateral when borrowing on the platform.

In the same context, Aave developers claimed that the Gauntlet Network team operated simulations showing that it might not be economically profitable to exploit xSUSHI tokens on Aave. But, Aave developers insisted that the Gauntlet Network still proposed the use of the AIP despite the dismal results. Today, the AIP is in the voting phase with “Yes” votes heavily favored.

Before today’s flight, Aave was ranked as the most popular DeFi protocol by Defi Llama. This platform has lots of traction among the crypto enthusiasts aiming to yield farm or take out a stablecoin loan by pledging their virtual currencies as collateral.