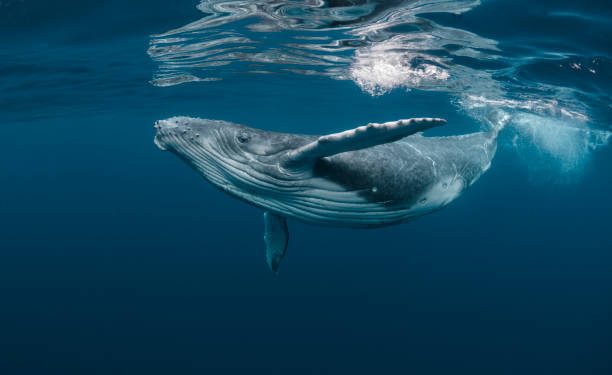 After remaining on the sidelines for several weeks, the third-biggest Bitcoin whale has now acquired another huge chunk of Bitcoins. The whale has now resumed its accumulation appetite by purchasing over $37 million worth of the flagship crypto. This move comes after several weeks of unusual silence.

CryptoQuant’s analyst known by the Twitter handle VentureFounder mentioned the most recent purchase earlier on October 26, 2021. As the address that is associated with the whale indicates, they acquired 596 bitcoins at an average price of $62,934. It means that they spent about $37.5 million in total.

Notably, the purchase comes after a lack of any significant activity in the last several weeks. In the past, the whale made many purchases and sales while following Bitcoin price movements.

For instance, the whale sold huge portions of its holdings when the crypto exceeded $60,000. They then started to re-accumulate when the cryptocurrency lost nearly 50% of its value in the months that followed.

Recently, they sold some of their bitcoins at $56,000 earlier in October before they decided to repurchase a day later at a higher price. It is worth saying that the current rally that saw Bitcoin exploding from $40,000 at the end of September 2021 to reach a new all-time high at $67,000 in the past week, was majorly caused by whales that made huge purchases, as shown by on-chain data.