HSBC Profits Surge By 74% As Economy Recovers From Pandemic 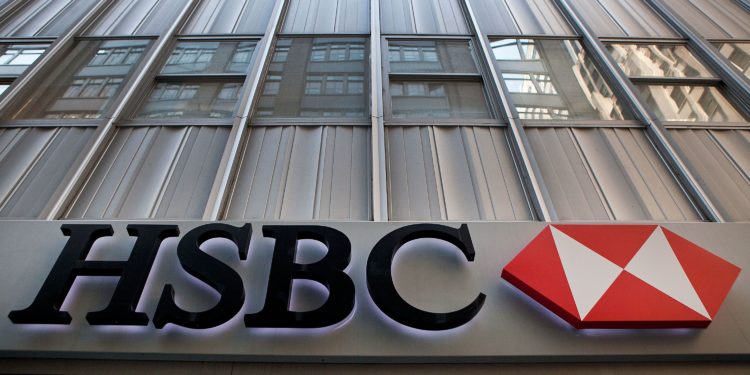 In the third quarter, HSBC’s profits rose by around 74% as improving economic conditions allowed the bank to release hundreds of millions of pounds originally set aside for a potential jump in loan defaults during the pandemic.

In the three months to September, The London-headquartered bank said pretax profits rose to $5.4bn (£3.9bn) up from $3.1bn a year earlier. For the quarter, it easily beat City forecasts for profits of $3.8bn.

HSBC credited continued economic stability for helping increase its profits, as improving conditions allowed customers to repay their debts on time. This scenario meant that HSBC, to help cushion the blow of a potential surge in defaults could release about $700 million from the pile of cash it built up during the pandemic.

The $785m loan loss charge that HSBC logged during the same period last year was nearly offset. Analysts had expected a further $236m charge in the third quarter.

HSBC announced a share buyback program, which will result in up to $2 billion being distributed to its investors, due to the better-than-expected results. The chief executive, Noel Quinn, said:

“We had a good third-quarter performance, with strong growth in profits supported by additional credit provision releases. The bank’s strategy remains on track, with good delivery in all areas”. 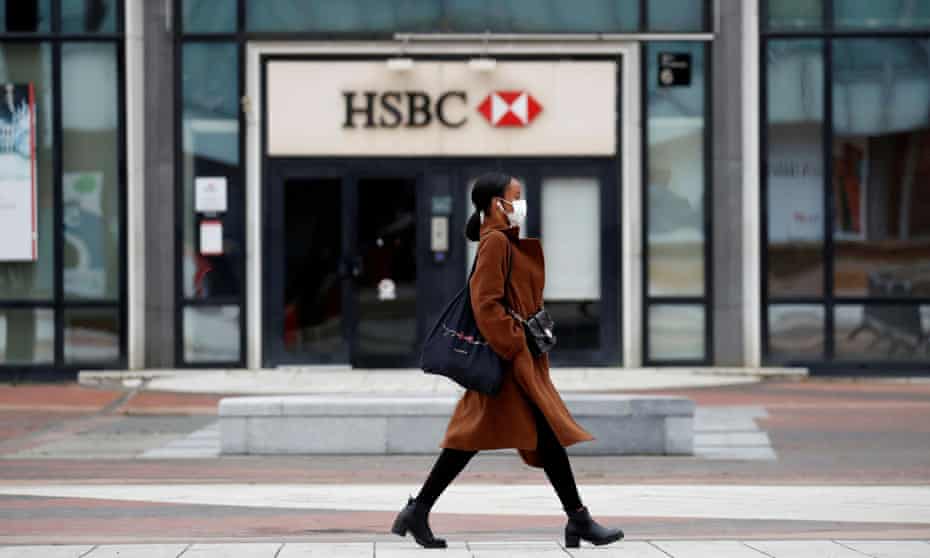 The banking top executive said that HSBC was still cautious about potential risks, but he believes that the “lows of recent quarters are behind us”.

Owing to the rising inflation and investment throughout the financial year, the bank is expecting some higher costs. But, HSBC said the potential increase in interest rates – which will help increase revenue – would help offset some of the effects. All that is expected with growing expectations that the Bank of England could raise rates as early as next month to tackle rising inflation.

Days after its rival Barclays revealed that it had nearly doubled its third-quarter profit to £2bn, having been supported by strong mortgage lending and a surge in investment banking activity, the lender’s strong performance transpires. Later this week NatWest and Lloyds are due to report on their third-quarter results.