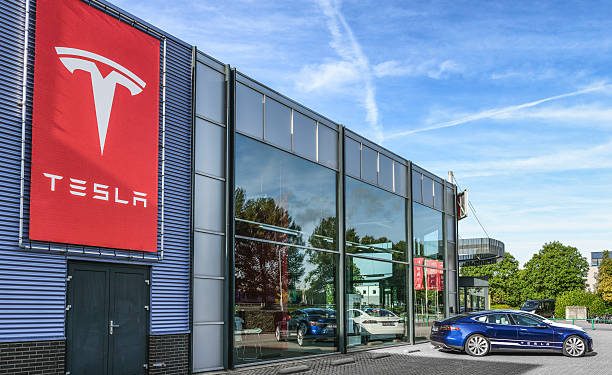 While construction of its new Texas factory is underway, Tesla’s car sales are set to overtake last year’s figures.

Tesla said on October 20 that amid a shortage of computer chips and other materials, the company saw its biggest quarterly net earnings in history, propelled by record electric vehicle sales last summer.

The company beat its old record of $1.14bn, set just in the second quarter of this year, by making $1.62bn in the third quarter. The profit was nearly five times greater than the $331m Tesla made in the same quarter in 2019.

According to FactSet, despite a record-setting revenue of $13.76bn from July through September, it fell short of Wall Street’s expectations of a little more than $14bn. Jesse Cohen, senior analyst at Investing.com said:

While wrestling with the shortages that have hit the entire auto industry, Tesla said that earlier this month it delivered a record 241,300 electric vehicles in the third quarter.

Third-quarter sales rose 72% over the 140,000 Tesla deliveries during the same period last year. So far this year, Tesla has sold around 627,300 vehicles putting it on track to beat last year’s total of 499,550. The company said in a statement to shareholders:

“A variety of challenges, including semiconductor shortages, congestion at ports, and rolling blackouts, have been impacting our ability to keep factories running at full speed. We believe our supply chain, engineering, and production teams have been dealing with these global challenges with ingenuity, agility, and flexibility that is unparalleled in the automotive industry.”

Even though third-quarter sales grew, the average sales price fell 6% because Tesla is selling more of the less-expensive Models 3 and Y and fewer units of the pricier Models S and X. 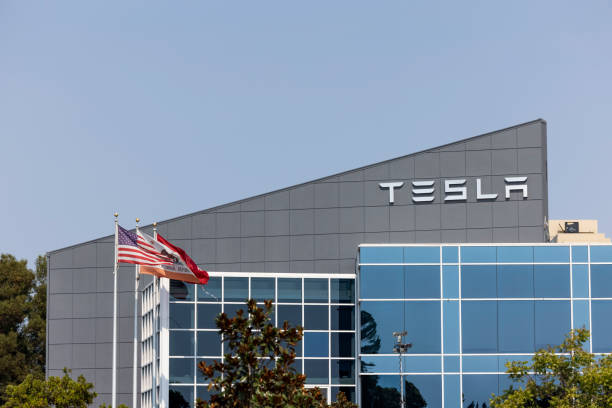 Recently, Musk has announced plans to relocate the company’s headquarters to Austin, Texas. The construction of its new factory is underway as planned and it’s preparing equipment and “fabricating our first pre-production vehicles.

Tesla expects sales to grow an average of 50% annually.

In an announcement this week, Tesla said it would provide insurance to its customers in Texas. This service will monitor their driving in real-time and lower their insurance premiums based on their safe driving history.

CFO Zachary Kirkhorn, in a call with investors on Wednesday, thanked the regulators of Texas for allowing Tesla to launch the new insurance product. He said:

“Because our cars are connected, because they are essentially computers on wheels, there are enormous amounts of data available to us to be able to assess the attributes of a driver.”

“So what we have created is a model for predicting the likelihood of collision overtime with decent accuracy.”

He said that Tesla plans to launch the service in all its markets pending regulatory approval.