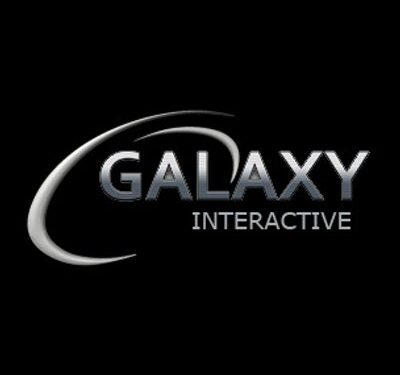 Galaxy Interactive, an affiliate of Galaxy Digital Holding firm launched by Billionaire Mike Novogratz, has successfully secured fresh $325 million in a funding round to expand the blockchain-based gaming platform and artificial intelligence sector.

In an October 20 announcement, Galaxy Interactive has confirmed the successful completion of its funding initiative that saw participation from more than 70 LPs, including institutional investors, endowments, strategic investors, and family offices.

The firm also revealed that it has already invested nearly $150 million out of $325 million raised to over 60 interactive firms. The Galaxy Interactive portfolio includes notable firms such as Mythical Games, Immutable, StockX, Genvid, GreenPack, Current, and Robot Games.

According to the announcement, the funding round was dedicated to expanding blockchain-based games and upgrading artificial intelligence.

While commenting about the development so far, Sam Englebardt, one of Galaxy Interactive founders, highlighted that the younger generations have already started “moving en masse from the physical to the digital world,” adding:

“There has never been a better time to focus on the intersection of content, finance, and tech, and we’re fully dedicated to leading the charge in growing this sector.”

On the other hand, Mike Novogratz, Chief Executive Officer of Galaxy Digital, also commented on the matter, asserting that indeed the leaders of Galaxy Interactive managed to identify the importance of the industry in its early stages:

“They were the first people to pound my desk insisting that gaming and digital objects – which weren’t even called, “NFTs” yet – would provide the biggest opportunity for blockchain technology to scale and that Galaxy Digital needed to specialize in this space.”

Founded in 2018, Galaxy Interactive is a division of Galaxy Digital Holdings Ltd that focuses on companies operating at the intersection of content, finance, and technology.

Earlier this year, the firm successfully purchased BitGo, the crypto custodian platform, valued at roughly $1.2 billion, according to Galaxy Digital’s share price at the beginning of May.

At the time, Galaxy Digital vowed to become the “leading global full-service platform for institutions seeking access to the crypto economy.”

In August 2021, the merchant banking institution applied for a Bitcoin ETF with the United States Securities and Exchange Commission (SEC). Interestingly, this was its second attempt after its first application failed in April.